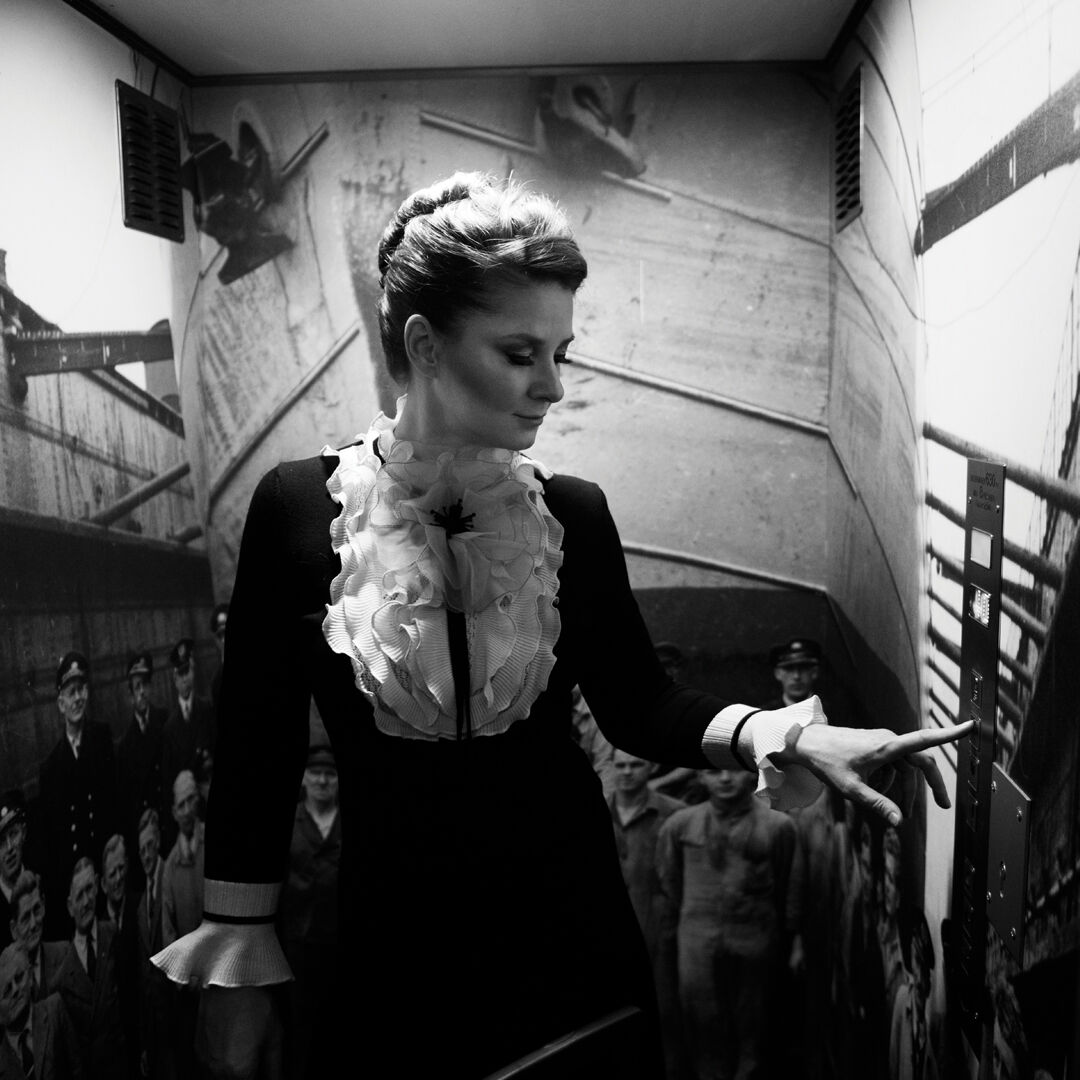 The queen and I

Growing up, while other girls dreamed of being golden-locked princesses, I wanted to be a queen: Queen Elizabeth I, to be precise. I adored her as soon as I heard about her: the brave, red-haired heroine who defeated the Spanish Armada and ruled England, by herself, for a glorious period of 45 years. Oh, to be at the epicenter of all that power! Let the other girls have their prince Charming, I fantasized about leading my troops on a horse, dressed in shiny armor.

Although Elizabeth and I were separated by more than 4 centuries, she felt so close to me, and I learned so much from her. From her grace under pressure to her love for power-dressing; I can honestly say that the formidable Virgin Queen has shaped me into the woman I am today. I may not literally be a queen -although some friends teasingly call me ‘The Queen of Everything’- but I am definitely someone who strives to transform the mundane into the majestic, every single day. So, I proudly present the most important life lessons I learned from the original #girlboss:

1. Sacrifice to succeed.
Elizabeth loved men. She surrounded herself with the handsomest courtiers and was a notorious flirt. Yet, she never married. “I would be a beggar woman and single, far rather than a queen and married,” she once said. Just think about it: how could a queen regnant, placed by God in authority over her people, be ruled by a husband? So she gave up love for duty, and ruled alone as the Virgin Queen. Yes, her sacrifice was great, but so was the glory. And it showed me that true success, whether big or small, never ever comes without sacrifice.

2. Dress for power.
A power-dresser avant la lettre, the Queen loved to impress with magnificent fashions: cartwheel ruffs, voluminous skirts stiffened with whalebone and so many jewels, that when Elizabeth stood in candlelight, they would glitter so much that they dazzled observers. These were essential outward symbols of majesty, but more importantly, wearing them gave Elizabeth the confidence to be a formidable queen. I think of that when I get dressed (I’ve even been known to wear the occasional cartwheel ruff), but also when I design. Because with each piece of lingerie, I want to give women that same kind of confidence: the confidence to manifest your dreams.

3. Earn your pearls.
One of Elizabeth’s nicknames -besides ‘Gloriana’ and ‘The Good Queen Bess’- was ‘the Queen of Pearls’. She was rarely seen without these Renaissance symbols of brave beauty, that, like diamonds, grow under pressure: when an irritant works its way into an oyster, it will coat the intruder with layers of defensive fluid until a lustrous pearl is formed. A beautiful allegory for the Queen of Pearls herself, who excelled in the face of adversity. Whenever I face an obstacle in my life, I think of Elizabeth. ‘When the going gets tough, it is your chance to shine’, I tell myself, and embrace my challenges.

And so, throughout the years, Elizabeth’s bravery inspired me to dream, to grow and to be. As my life unfolds itself, I realize we have much more in common than just our names (Elizabeth is actually my first given name in my passport!). And whenever I am tempted to want an easy life, I think of my courageous Queen, who turned grit into grace.