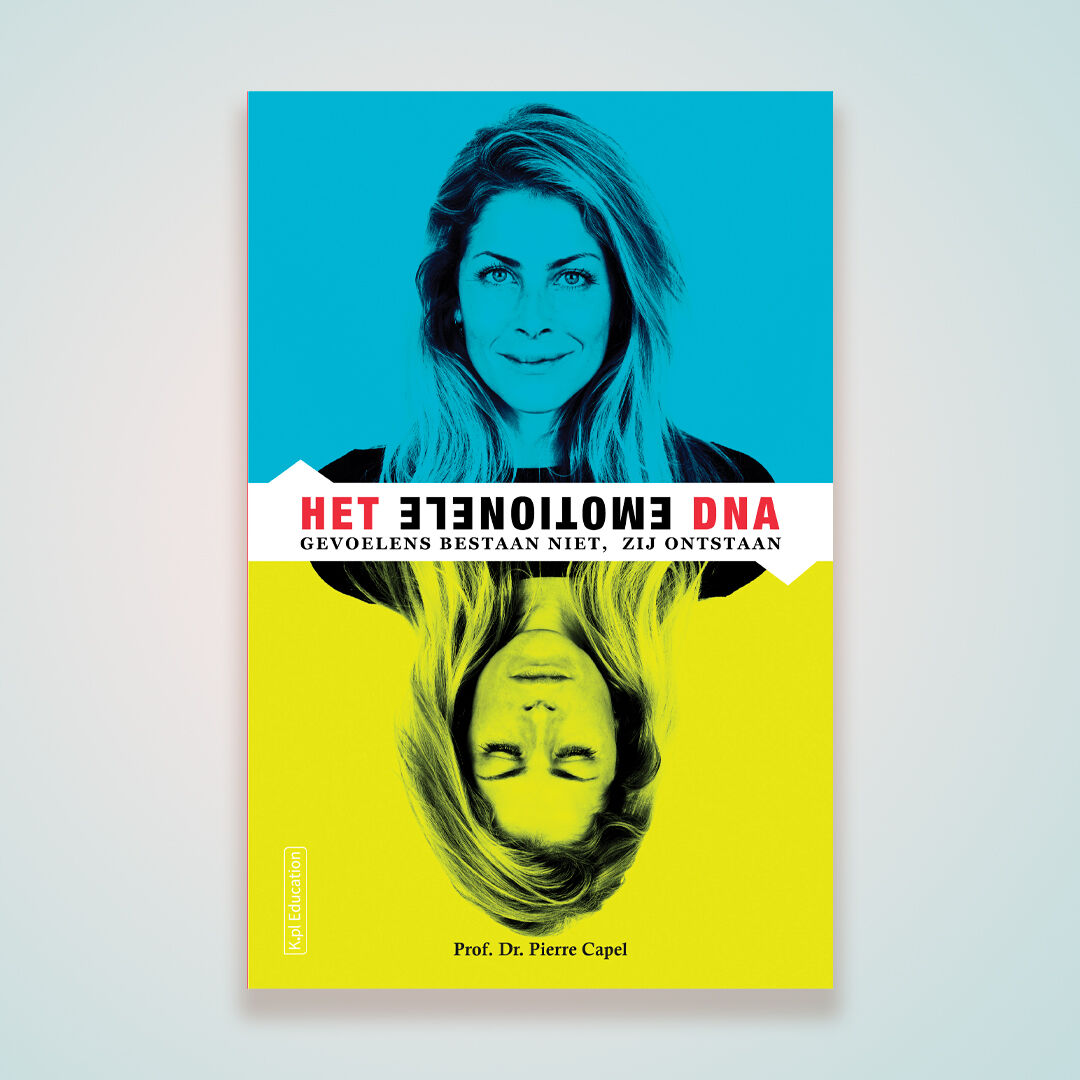 More than a feeling

Don’t ignore your emotions; they are much more powerful than you can imagine. By linking the magical world of emotions with hard science, Dutch scientist Pierre Capel, professor emeritus in experimental immunology, shows us the consequences of our feelings and the power of our minds. The message: we can do much more than we think. “Meditate. It’s the single best thing you can do for your health.”

Marlies: Pierre, you are my ultimate science crush. With your latest book, ‘Emotional DNA’, you give us the tools to take destiny in our own hands. I have read it so many times that it’s falling apart! In short, you explain how our emotions ‘manage’ the expression of our genes, thereby directly influencing our health, well-being and even life expectancy. A revolutionary insight, especially in a culture where emotions have never really been taken ‘seriously’.

Pierre: Thank you, Marlies! Yes, in Western culture rational thinking plays a very dominant role while the importance of emotions tends to get dismissed. I blame philosopher Descartes, with his ‘cogito, ergo sum’ (‘I think, therefor I am’) but also Plato who separated the body from the mind and soul, valuating our thinking or ‘logos’ above our feelings. But the funny thing is that even though feelings are not tangible, no one would dare to deny their existence. The effects of emotions like love and hate – marriage, war etc. – for example, are all too real!

Marlies: And now, thanks to many years of scientific research, the very real impact of emotions on our health has been made visible and even measurable.

Pierre: Indeed. Let’s start at the beginning. We all began life as one single cell. During the division of our cells, our DNA was copied. So, the billions of cells of our body contain identical DNA, but they all have different functions. In order to perform, these cells need to ‘turn’ genes ‘on and off’. There are a few different mechanisms to do this, like the use of transcription factors, a type of protein that functions as a ‘DNA switch’. As soon as a transcription factor becomes active in a cell, it completely changes the functions of that cell. And here comes the interesting part: we found out that feelings and emotions start up processes from our brains that result in either the activation or inhibition of these very important transcription factors.

Marlies: In other words, emotions can determine the functioning of our DNA! Can you give an example of that process?

Pierre: During research on mice, scientists found that loneliness had a direct effect on the development of breast cancer. In the mice that were socially isolated, the genes that are necessary for tumors to be able to anchor and metastasize were ‘turned on’. The mice that lived in a group had tumors too, but those didn’t become malignant, nor did they spread; the gene necessary for it was not ‘turned on’. The difference was staggering: the tumors in the ‘lonely’ mice were an average of 84 times bigger!

Pierre: It is! Let’s talk about you and me for a minute. As soon as we have a sensory perception, we evaluate it as either positive or negative. When I look at you for example, I experience a very pleasant emotion. My body produces feel-good hormones such as oxytocin and vasopressin. If our contact was in any way threatening, stress hormones like cortisol and adrenalin would be produced instead. The receptor to which cortisol binds manages about 20 percent of all our genes. So, you can imagine how long-term stress – a bad relationship or chronic money problems – translates into physical complaints. What we call ‘just feelings’, is actually a very important biochemical process.

Marlies: In your book, you mention how in 2009, two female scientist and a colleague were awarded a Nobel Prize for their groundbreaking research into so called telomeres and the disastrous effect stress has on our aging process and health.

Pierre: You can compare a telomere with the protective plastic casing at the end of your shoelace. When it breaks, the lace will unravel and become useless, right? Well, in the case of a telomere, that shoelace is actually a strand of DNA. And research has shown that chronic stress literally shortens the protective telomeres, to the point of cells dying. This sets the aging process in motion, along with all the associated health issues. The great news, however, is that sport, yoga and meditation have the opposite effect: they actually lengthen the telomeres!

Marlies: I was pretty aware of the benefits of being physically active, but reading about the effect of mindfulness and meditation, I was truly amazed!

Pierre: It’s marvelous, isn’t it? So very powerful! When you meditate daily – you don’t have to sit in a lotus position, by the way, any form of active non-thinking will work – you will see a positive effect on the telomeres in just 7 days! When you have chronic stress, half an hour of meditation is enough to block the negative effects by normalizing the unbalanced DNA activity. It then takes 24 hours for the stress levels to shoot back up, because the reasons for your stress don’t just gone away, of course. But then you meditate again for half an hour. I like to compare it to having a leaking faucet in your kitchen. You may not be able to repair it at that moment, but if you put a small plastic container underneath the leak you can catch the water and empty it every day. Disaster averted. Meditation is pure anti-stress. And it’s so cheap! Listen, I don’t like telling people what to do. But please, take your agenda and block half an hour for yourself every day. It’s the single best thing you can do for your health. You’re too busy for that? Then perhaps you should plan an hour and half. It sounds like you need it.

Marlies: (laughs) Well, it has definitely changed my life, Pierre! Thank you so much.