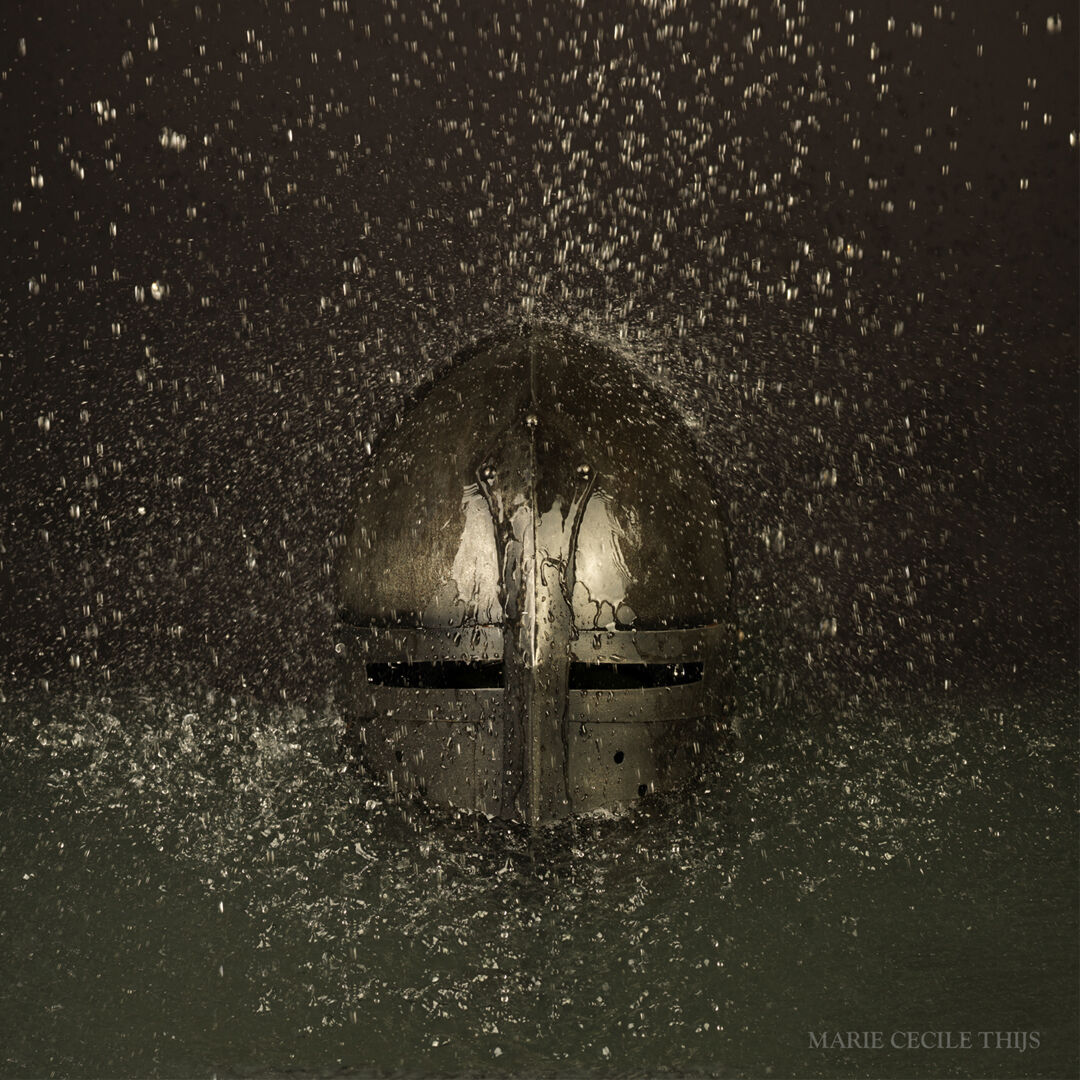 Of all the splendid performances in the movie ‘Elizabeth’ (1998), Fanny Ardant’s brief, but wickedly sexy portrayal of Mary of Guise is amongst my very favorites. In real life too, this French vixen may not have been as legendary as Elizabeth, but she was a feminist power house in her own right.

Born in 1515 into the ambitious Lorraine family, Mary was tall and strikingly beautiful. She was briefly courted by the recently widowed Henry VIII, but instead married his nephew, James V of Scotland, in 1538. When Henry insisted that he, as a big person, needed a big wife, Mary famously replied: “I may be a big woman, but I have a very little neck,” referring to Henry’s beheading of his second wife Anne Boleyn. Initially, Mary was content with a life in the shadows. But James’ premature death left their 6-day-old daughter, Mary, as Queen of Scotland, and Mary of Guise would spend the next 18 years safeguarding her daughter’s throne like a lioness. In the process, she effectively governed Scotland with a sensual mixture of guile, determination and tolerance. ‘God knows… what a life I lead,” Mary wrote to her brother. “It is no small matter to bring a young nation to a state of perfection”. In the end, her daughter’s life as Queen Elizabeth’s tragic archenemy would eclipse Mary’s, but in my (history-)book, Mary of Guise will always be one of 16th century’s formidable female rulers.