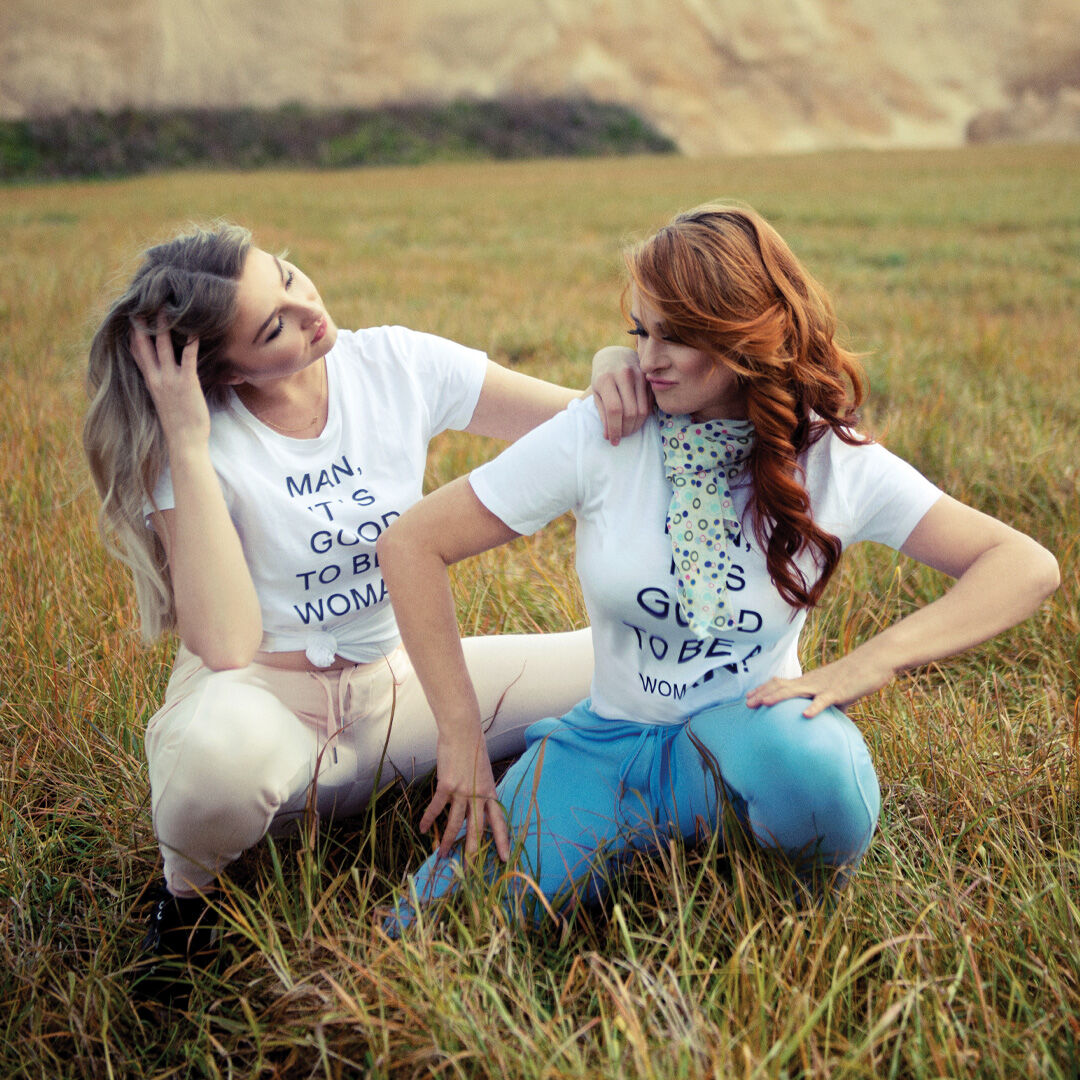 My favorite day of the year: International Women’s Day. The day on which my mission, to empower women, is actively being pursued by millions of women -and men- worldwide. On this day we celebrate what we have achieved, and we look forward to the future of (feminine) feminism.

Once again, it has been quite the year for feminism. The Alabama abortion ban turned the world upside down, to which Democratic state Rep. Rolanda Hollis responded by proposing a law that requires all men to get a vasectomy. Meanwhile, Greta Thunberg showed us that women -of any age- can be incredibly powerful and influential. And, finally, the long awaited conviction of sexual offender Harvey Weinstein. A massive win for feminism!

Find out more about the official International Women’s Day campaign here, and follow me on Facebook and Instagram to see how I am contributing to the #EachForEqual movement. And, of course, how you can join too! I’ll give you a hint: strike a pose!