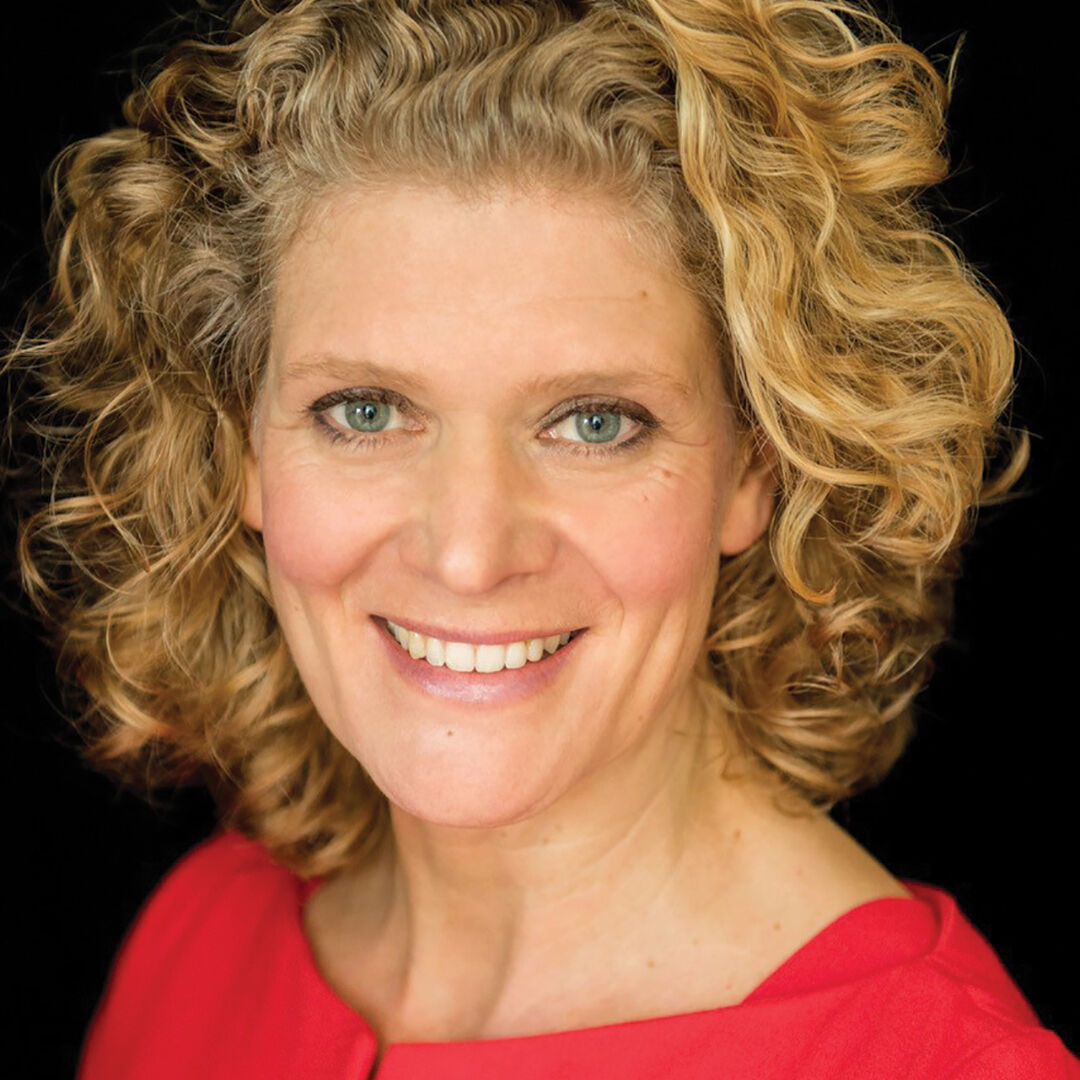 Who really run the world? Well, although women are more socially engaged and activist than ever, it’s still the straight white men who rule the political game. Enough of that, political scientist Julia Wouters says. “Politics are too important to leave to men.”

Julia: Yes, for feminism to be successful, it needs to have a political agenda. Let’s take the fact that women still don’t get paid the same as men. We can talk for hours about how unfair that is, but we simply need a law that makes it illegal to pay different wages for the same job. Slap a big penalty on it. That’s the kind of stuff that happens in politics, and women need to have a voice there. A big one!

Marlies: You also talk about the danger of ‘blind spots’.

Julia: As long as women don’t take a seat at the political table, there will be blind spots, which can have far-reaching results. When the first blueprint of Obama Care came out, they had forgotten to include the smear test and the mammogram. It’s not that the men in charge had evil intentions; they had simply forgotten about it! Believe me, no woman who’s ever had her boobs squished between two cold plates and then sat at home nervously waiting for the results would have forgotten about it. Often, it’s in the details. For example, Viagra is covered by insurance, but the pill and diaphragms aren’t.

Julia: I tend to think that if were women were in charge, it would be the other way around.

Marlies: Totally! Let’s talk about the term ‘feminism’. To me, it’s nothing more or less than the belief that women and men have equal rights. But it seems that at some point, it became a ‘dirty word’.

Julia: Politics is all about ‘framing’ the opponent. And the opponents of feminism did an excellent job, because every time a woman calls herself a feminist now, she has to add that she ‘doesn’t hate men’…

Marlies: Or ‘shaves her armpits’. Which I don’t.

Julia: As if that matters! Well, I’m all about reclaiming the term, about owning it. Because the only way to fight back, is by tackling the databank in our own head that contains images of our perception of power and leadership. This collection of mental pictures, which is filled with straight white men who have been proven to be capable leaders, has been built over the course of centuries. And every time we watch the news, we reconfirm those images in our databank.

Julia: Indeed. Because when we look in the mirror, we don’t see the type of face we have come to associate with political authority. People say that women are by nature insecure. Well, that’s nonsense. My daughter is 9 and super confident. But according to many studies, by the time she reaches 13, she will be much more insecure than boys the same age. She will have become susceptible to the way she is being ignored by teachers or talked down to by boys. And she will be affected by how women are portrayed in the media.

Marlies: I love how you create awareness of all those little things that affect us, consciously and subconsciously. Because even among women I admire, there is the consensus that the only thing left for women to conquer is equal pay. Then feminism is done. I remember seeing the movie Gloria by John Cassavetes. BAM, what an eye-opener! Here was a female character who didn’t fit into any stereotype, who was simply badass in her own unique way. It was hugely empowering…

Julia: Because you could add an image of this woman to your databank of power.

Julia: A few weeks ago, I interviewed Jacinda Ardern, the third successive female prime minister of New Zealand. I’m a total fangirl, because Jacinda is successful on her own terms, as a woman. She even became pregnant during her term.

Marlies: She never copied stereotypical masculine behavior or looks to be accepted.

Julia: Yes, if you look at powerful women in politics, the majority has adopted a ‘neutral’ look to blend in – pant suits and short hair. Angela Merkel once wore a low-cut dress…

Marlies: And people are still talking about it!

Julia: Jacinda Arden confessed that she only recently bought her first pant suit, and she wears her long hair down, even though she was strongly advised not to. I’m not saying that all women should do that, but she did break the mold. And she told me that recently, a 5-year-old in New Zealand had asked his mother: ‘Can boys become prime ministers too?’.

Marlies: After reading your book, I actually felt the urge to join politics. Your enthusiasm is that infectious. Can you share one tip with us?

Julia: Stay authentic, because people will judge you anyway. And don’t be afraid to fail. Not only do you grow from it; you are also creating a steppingstone for the generations of women after you.

Marlies: I couldn’t agree more. At the end of the day, whether you are in politics or business, you want to be able to look in the mirror and say: yes, this is me, I have participated in life. Thank you, Julia!