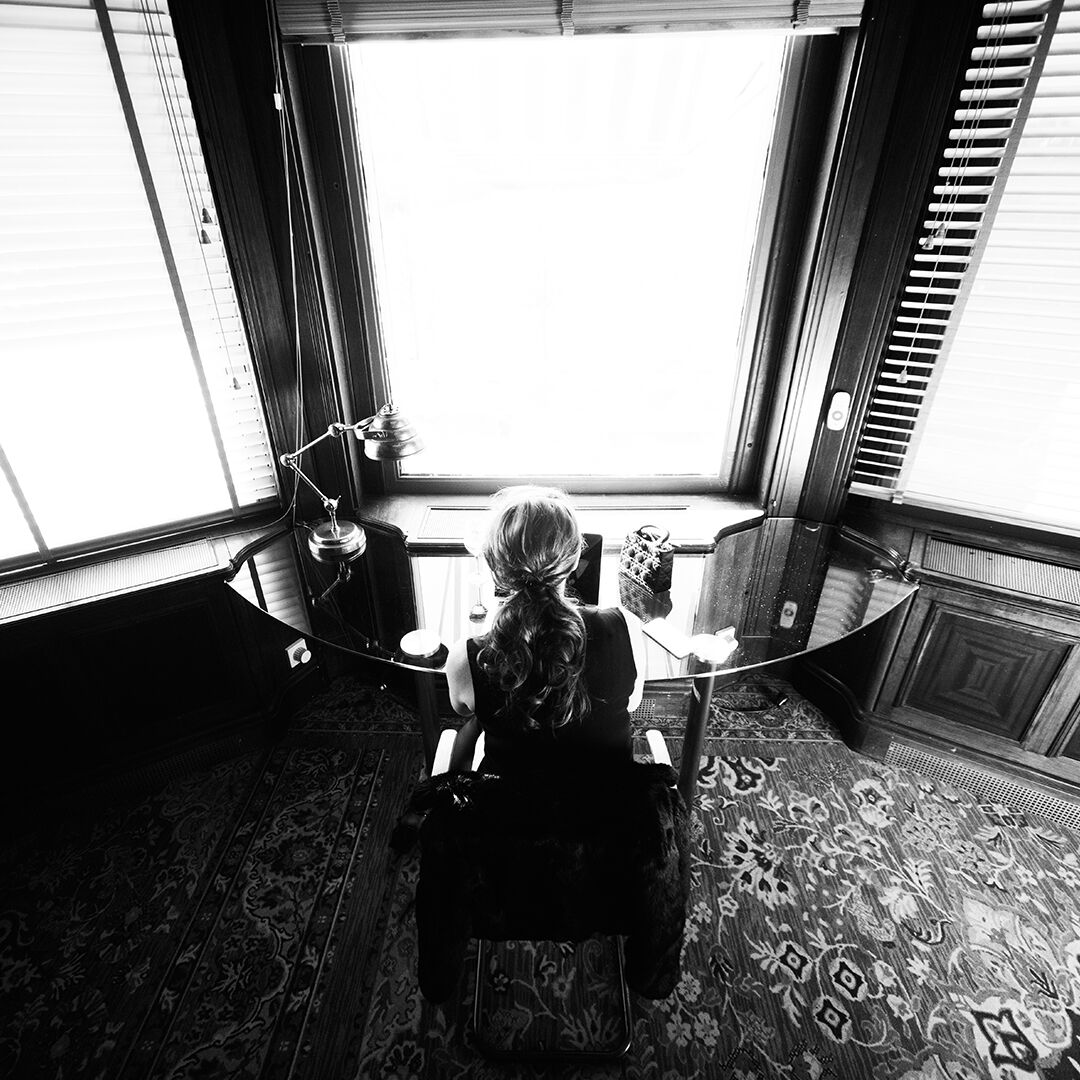 Fighting the power in our underwear

From the suffocating corset and the burned bra to Madonna’s iconic cone-bra; the three  feminist movements have all used lingerie as a symbol for the cause. So, what’s next?

First we fought for the right to vote. It was a long fight -seventy years, starting in 1848, to be exact- and while we were at it, we realized we also deserved the right to breathe. Which was pretty hard in the constricting corsets we were supposed to wear. So off went those symbols of our suppression!

During the second wave of feminism, we burned our bras. We wanted freedom, sexual freedom; the pill, abortion, and the right to walk around without being bothered by sexist men. We should be able to go without a bra, or even without a bikini top on the beach. The message: ‘Dudes, keep your testosterone under control!’

To me, the third feminist wave started when Madonna wore Jean Paul Gaultier’s cone bra during her Blonde Ambition Tour. The bra, once a symbol of suppression, had been turned into a weapon. OUR weapon. In the same way we adapted the corset. Yes it was still restrictive, but maybe we liked it that way every now and then. As long as it was our decision.

Without Madonna’s bra moment, I doubt my own lingerie –which offers women the tools to explore their sexuality in a very similar way- would have had a chance. In one instant we advanced a few hundred years. I remember thinking: “Yes! What I do with my lingerie is spot on! Let’s start this revolution!”

So here we are. We have the right to vote, the pill is widely available. We’re still riding the wave of the third feminist movement, and we’re finishing what Madonna started: the trend to gain control over our bodies by eating healthy and working out. We might initially have been shocked by how Madonna used her ‘guns’* as guns, but for a whole generation of women coming of age, fit is the new sexy.

But there are still double standards. Why are sexually liberated women still called sluts, when their male equivalents are studs? Why can men show their bare chests on