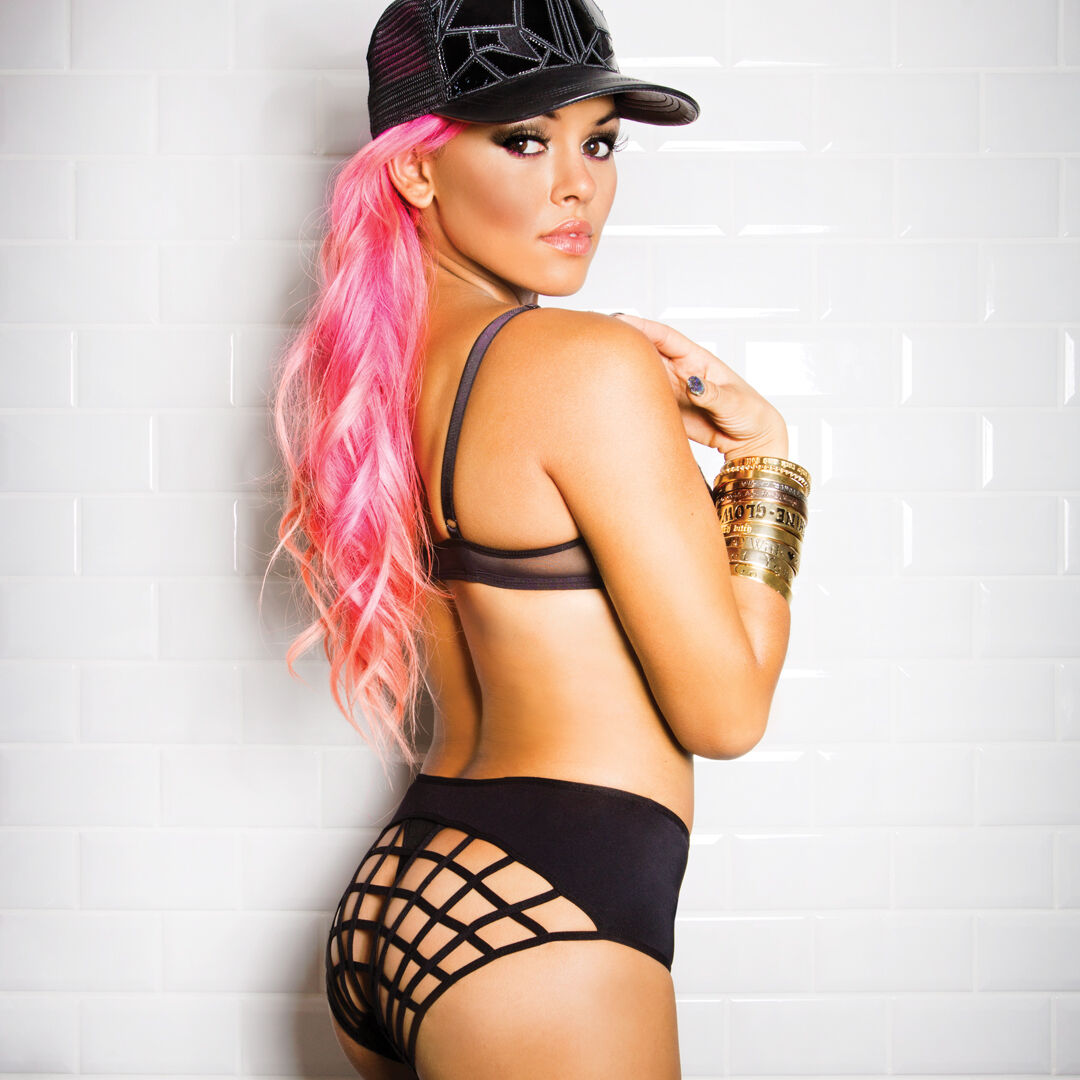 She started out as a contestant on the Norwegian version of ‘So You Think You Can Dance’; a few years later her debut single ‘Sunrise’ reached triple platinum status. But what makes Norwegian/Cuban star Alexandra Joner (27) such a feminine feminist icon is the fearless fun with which she expresses herself; in her singing and acting, but also in her fabulously sexy looks (often wearing marlies|dekkers, of course!). “I am fighting to make ‘sexy’ a positive thing!”

Marlies: When did you first feel the need to express yourself as a performer?

Alexandra: I started to dance when I was a little girl, and I had this big dream: I wanted to be Missy Elliott’s background dancer. I even warned my mom: ‘I’m going to the States as soon as I can!’, and she supported me 100 percent. I danced 24/7, in my sleep, while waiting for the bus. My whole life was dancing.

Marlies: Did you make your dream come true by working very hard?

Alexandra: Absolutely. Also: you can’t be shy! For example, when my dance school had some choreographers come in from the States I took every single class and made sure I stood in the front each time. I knew I was great and I wanted them to notice!

Marlies: I think that’s very inspiring to a lot of women: dare to shine! You’ve never been afraid to be different?

Alexandra: You know, in Norway we have something called janteloven (law of Jante, red.): don’t think you’re special or smarter and better than the rest. In other words, don’t brag!

Alexandra: Well, I refuse to adhere to that. I’m different and I’m proud of it! When I started out I told every journalist who interviewed me: ‘Watch out, I’m going to take over the world!’.

Marlies: It seems to me you are comfortable expressing your sexuality in your work. (I think it’s one of the reasons we are such a good match!) What are your thoughts on that?

Alexandra: Feminism is big in Norway right now, it’s quite hip even. But there is still a general sense that you shouldn’t be too sexy. So there is an interesting challenge for me, because I like to express my femininity by embracing my sexuality, both in my lyrics and my looks. Basically, I’m fighting to make ‘sexy’ a positive thing!

Marlies: And you are doing such a great job, Alexandra! You make ‘sexy’ look happy, healthy and fun! Most importantly, you look like you truly love yourself.

Alexandra: Yes, loving yourself is number one, always!