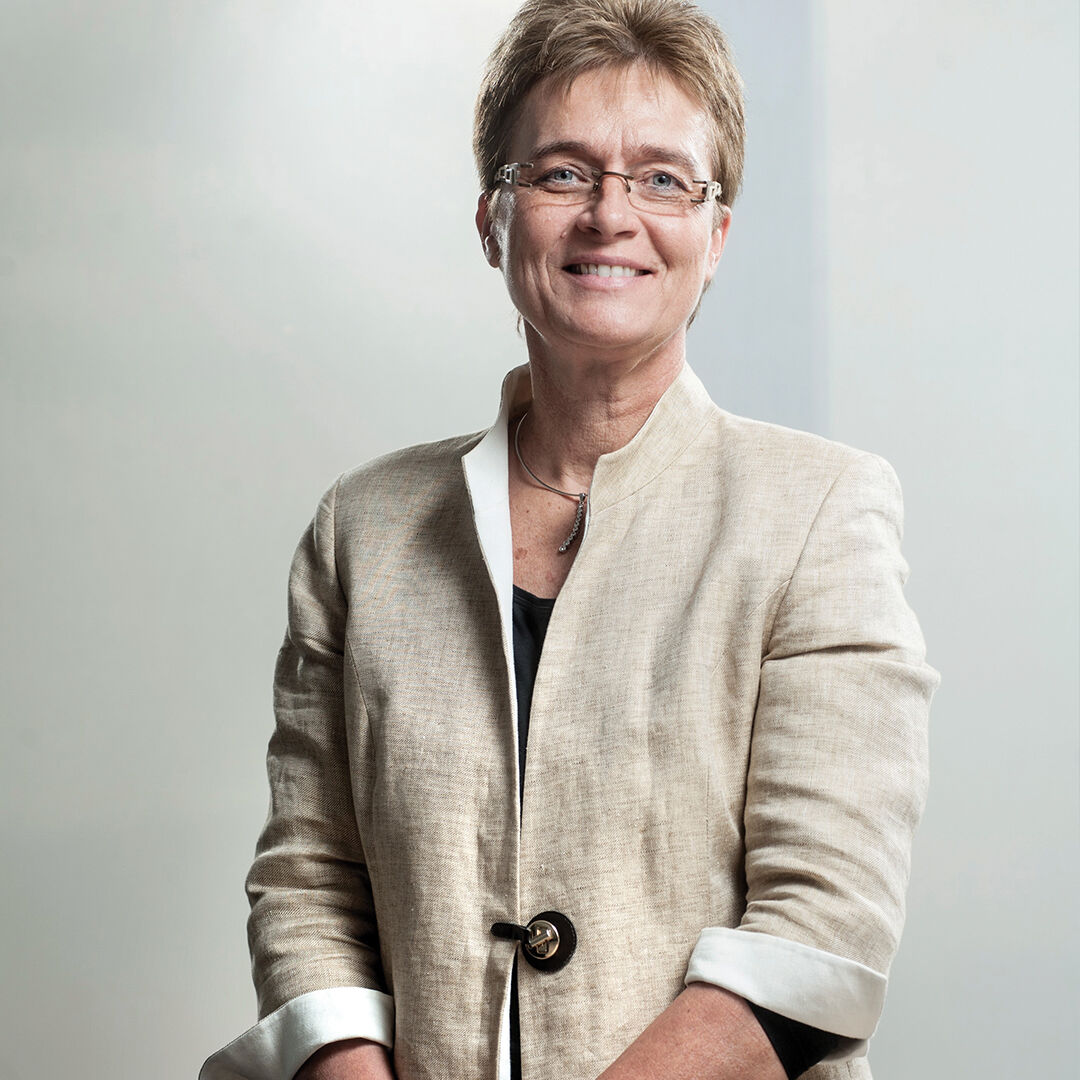 Marlies: Saskia, I have been a CEO myself for 20 years, and with female CEOs still making up barely 5% of the world’s top executives, it is such a rare pleasure to connect with someone like you! On top of that, you are one of the most inspiring feminists I know. Do you relate to the title ‘feminist’?

Saskia: Thank you, Marlies. I strongly believe in stimulating feminine competences. We are in the midst of a digital revolution; perhaps one of the most significant and disruptive developments in human history. This is rapidly becoming a networked society where every person and every industry is empowered to reach their full potential. But to build an entirely new eco-system, we need creativity and innovation. That is why female skills are so valuable now; think of empathy, people-orientation, ‘out of the box’ thinking, willingness to cooperate and creative problem-solving. Yes, I am a feminist and support women. But more than that, I support feminine competences, not only in women, but also in men.

Marlies: I totally agree; it’s the reason I called my magazine ‘feminine feminist’! Like you said, we live in disruptive times. Are we finally seeing a crumbling of the hierarchical system within companies?

Saskia: There is an urgent societal need for companies to adapt, so this is a great opportunity to embrace diversity: not just when it comes to gender, but also race and age. I wrote a book called ‘Everybody ‘Boss’ about how 4 different generations can work together in synergy within companies. I have 5 children myself, so I am constantly testing out my theories in reality! In the Ericsson team for BeLux we have employers from 15 different nationalities which creates incredible value. But although I am an eternal optimist, I have to admit that overall, it still is a rather slow process.

Marlies: Do you think that has to do with an older generation’s unwillingness to change?

Saskia: Well, exceptions prove the rule, of course. Look at me, I am a baby-boomer myself and I wake up every day excited about change! But if you take a typical large, traditional company, you find that the power is still concentrated in the top. Quite literally, because you will find them on the top floor: the men in power with identical diplomas and political views wearing identical navy suits and brown shoes. Instead of being concerned with the company’s long-term welfare and transformation, these men often focus on their own position, obsessing over their bonus and quarterly results.

Marlies: No wonder women still have to deal with the glass ceiling! You, however, have guided the company you work for through the necessary transformation. Can you share some pointers?

Saskia: First of all, I think it is very important to realize that you are transforming the entire culture and DNA of an organization. That means on all levels, from left to right, top to bottom. Secondly, to create diversity in your team, you have to embrace a new way of analyzing talent. You still hear people in Human Resources say: “We couldn’t find any women or young talent for this position.” Well, let’s go back to that guy in the navy suit for a second. He expects you to study one subject, get a job in that field, start off as a junior, move on to a senior position and so forth; basically build your career in a logical straight line as he himself has done. So, when he sees the résumé of someone did several studies and travelled for a year, he might dismiss that person as someone who doesn’t know what they want. And this way, he might miss out on some great talents.

Marlies: You are describing exactly the type of old-fashioned thinking that still makes it so hard for women to penetrate the hierarchical structures within companies. How did you manage it yourself? Do you have any tips?

Saskia: Don’t give up too easily. I didn’t let obstacles on my path stop me; I learned how to navigate around them. Also, work on creating a diverse profile within your sector. I never passively waited for my promotion but kept feeding other interest and did a lot of side projects. Be the CEO of your own professional career; you will see that all the puzzle pieces will eventually fall into place. I grew up with 5 brothers, so I learned from an early age that when you want to get your point across, you first have to understand someone’s frame of reference and adept your message accordingly. I think women have to realize that when they make their pitches. Marlies: It’s all about storytelling, isn’t it? And understanding that to make a change, it will have to come from both sides: men and women. Thank you for sharing these valuable insights, Saskia!