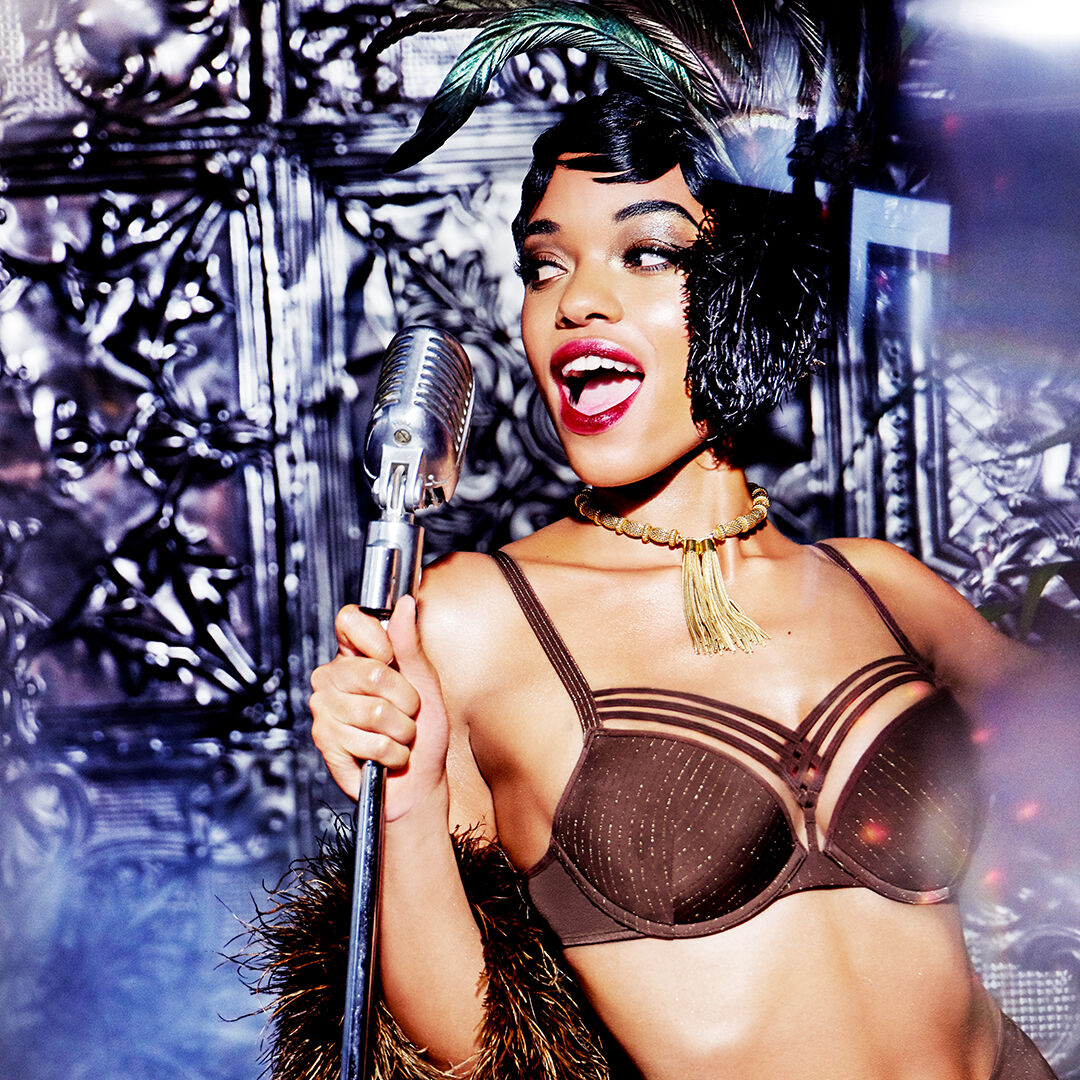 “I need a little hot dog between my rolls; move your finger, drop something in my bowl.” Cardi B’s latest saucy rhymes? No, it is bad-ass Blues legend Bessie Smith serenading sex in 1931, in a song written by the equally bad-ass Nina Simone. From those early 20th-century rebel blues on, popular music has been the perfect outlet for women to shamelessly celebrate female sexual pleasure. Even during the prudish Fifties, there was pop diva Dinah Washington singing about a ‘Big Long Slidin’ Thing’ and a decade later, Jane Birkin recorded the first female orgasm in a song with ‘Je t’aime… moi non plus’. Granted, there was a guy involved -French provocateur Serge Gainsbourg- but Jane’s moans broke a taboo by showing the world that yes, women actually do enjoy sex. A lot.

The trailblazer for our current wave of shameless, sex-positive singers is of course Madonna. By writhing around the stage singing ‘Like a Virgin‘ in a low-cut wedding dress in 1984, she single-handedly blew up the Madonna/whore complex and opened the door for bad-ass b*tches like Salt ’n Pepa and L’il Kim to say: “Let’s talk about sex baby, but on OUR terms!” And luckily, we are still doing that, in deliciously diverse ways; from Rihanna singing ‘I love it when you eat it’ to Lady Gaga describing her ‘Sexxx Dreams’ to Fergie celebrating mothers as sexual beings in her steamy ‘M.I.L.F. $’ video. (I think it is no coincidence that all 3 women rock my lingerie!). Together, we are fighting as hard as ever for equal rights, but this time, we’re including -to quote the Beastie Boys- our right to party! So, let’s celebrate our sexy-ass selves by making a ‘bad-ass b*tches’ playlist! I’ll start with my 3 favorites:

1. Azealia Banks – ‘212‘
“Now she wanna lick my plum in the evening. And fit the ton-tongue D-deep in” followed by “I guess that c–t getting eaten.”

Azealia is LIT in this track: girly yet aggressive in a traditionally masculine way to celebrate (same-sex) sex from a female perspective. More importantly, isn’t this the catchiest song you have ever heard? It keeps me going all night long. (Hey, I’m talking about dancing!).

Cardi B describes herself as a ‘boss in a skirt’ and boasts: ‘My pussy so good, I say my own name during sex’. Her message? Love yourself, in every conceivable way. (Confession: Dutch Comedian Nienke Plas’ hilarious interpretation of the song nearly made me wet my pants, and not in a sexy way).

3. Madonna – ‘Justify My Love‘
“I want to run naked in a rainstorm, make love in a train cross-country. You put this in me, so now what?”

This is Madonna’s sexiest song: hypnotizing lyrics over a throbbing trip-hop beat and a video so hot, even MTV banned it. Thank you miss Ciccone, for relentlessly pushing the limits of sexual expression. All hail the Queen!