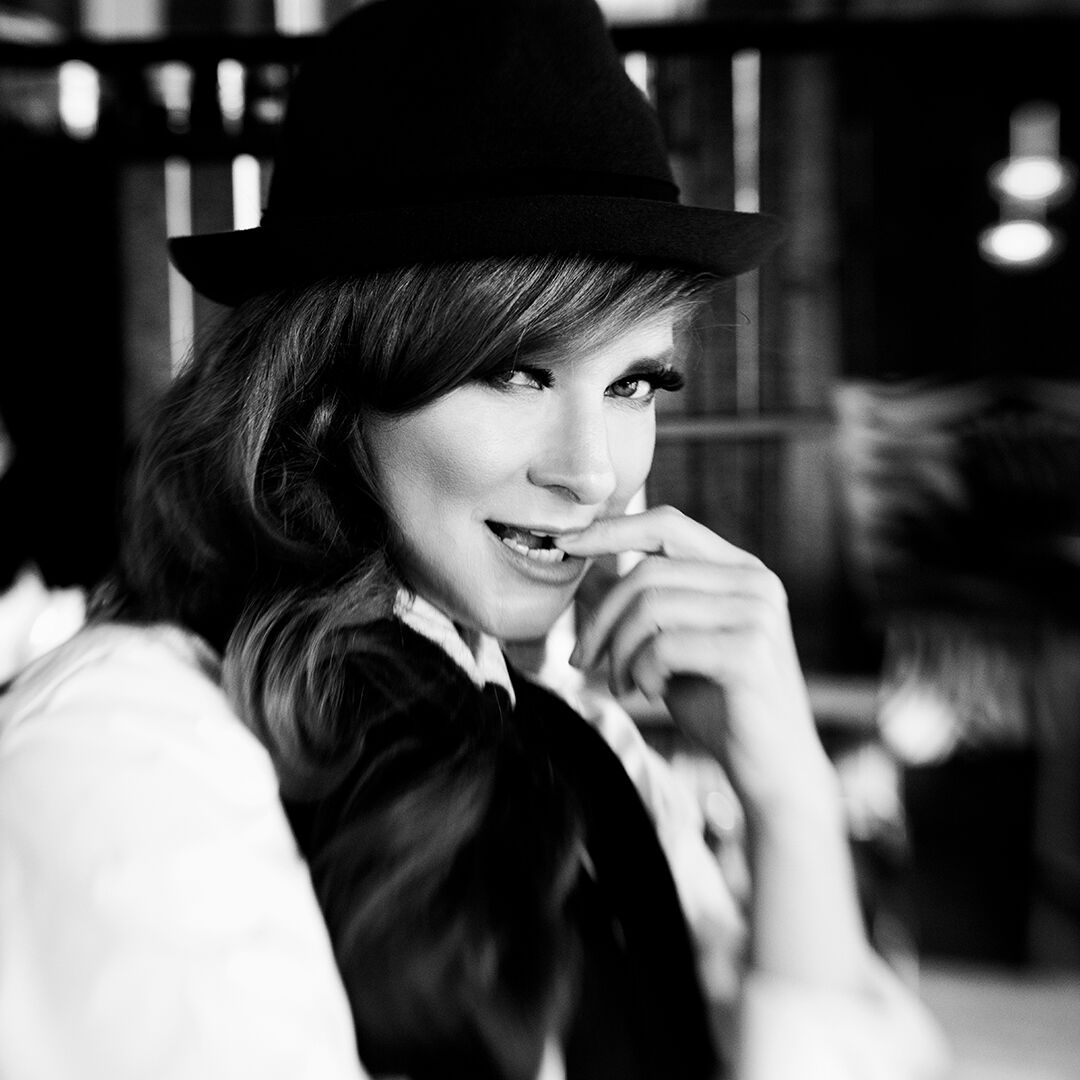 Dare to use your voice!

Women have been told to shut up for a long, long time. “Let the woman learn in silence, with all submission,” the Bible admonished us. But even before that, in the Odyssey, Greek hero Telemachus declared that ‘speech will be the business of men’. Fast-forward to the twenty-first century, and it seems that the ban on women’s speech has been broken. After all, we have Angela Merkel and Beyoncé; we are world leaders, film directors, TED Talk-givers. Don’t let that fool you, though! From legal threats to ‘mansplaining’, women are still discouraged from speaking up, in many different ways. To make yourself heard as a woman is still an act of bravery. That’s why, as this season’s muse, I chose Billie Holiday: the ‘Badass Queen of Blues’ who used her voice to turn female anger, pain and sadness into creations of staggering beauty. .

For this issue of Feminine Feminist, I thought it would be fitting -and fun! – to team up again with Ellen von Unwerth, the legendary photographer who has been empowering women with her playful, glamorous portraits for decades now. “I don’t objectify women,” she told me. “My girls are proud of their womanhood.” The fabulous pictures she took in Paris of models Liz Pinto and Mosh form a wonderful pairing with Emmanuel Katsaros‘ spellbinding illustrations. This multi-talented art director/designer/illustrator grew up in Rome, surrounded by strong, colorful women like his Ethiopian grandmother who fought her country’s oppressive regime or his blue-haired aunt who would not stop talking about her scandalous past. These women and their stories are still Emmanuel’s biggest artistic inspiration. No wonder Billie Holiday was right up his alley!

It takes blind, crazy courage to finally start using your voice. And it never gets easy, not even for the brave, outspoken women I interviewed for this issue. Sylvana Simons, the controversial Dutch tv presenter-turned-politician (and a very dear friend of mine) describes the moment she found her voice as both life-changing and irreversible, ‘like the moment Eve decided to pick the apple. There was no way back.” When musical legend Sophia Wezer’s first heard Billie Holiday sing, she thought “wow, you can be black and unapologetically real, and still successful.” And Saskia van Uffelen, CEO of Ericsson Belux, encourages all women to use their voice to break the glass ceiling. “Be the CEO of your own career,” she advises us. Why not take that idea one step further and become the CEO of your own life?

“Somebody once said we never know what is enough until we know what’s more than enough.” Billie spoke these words over 75 years ago, but I think they perfectly describe the way women all over the world are feeling right now. We are raising our voices and thereby transforming ourselves from victims into heroes. We are finally unlocking all our potential. To quote Nina Simone, another badass jazz legend: “It’s a new dawn, it’s a new day.” I am thrilled to be part of this bold new world, together with you. Let’s do this!