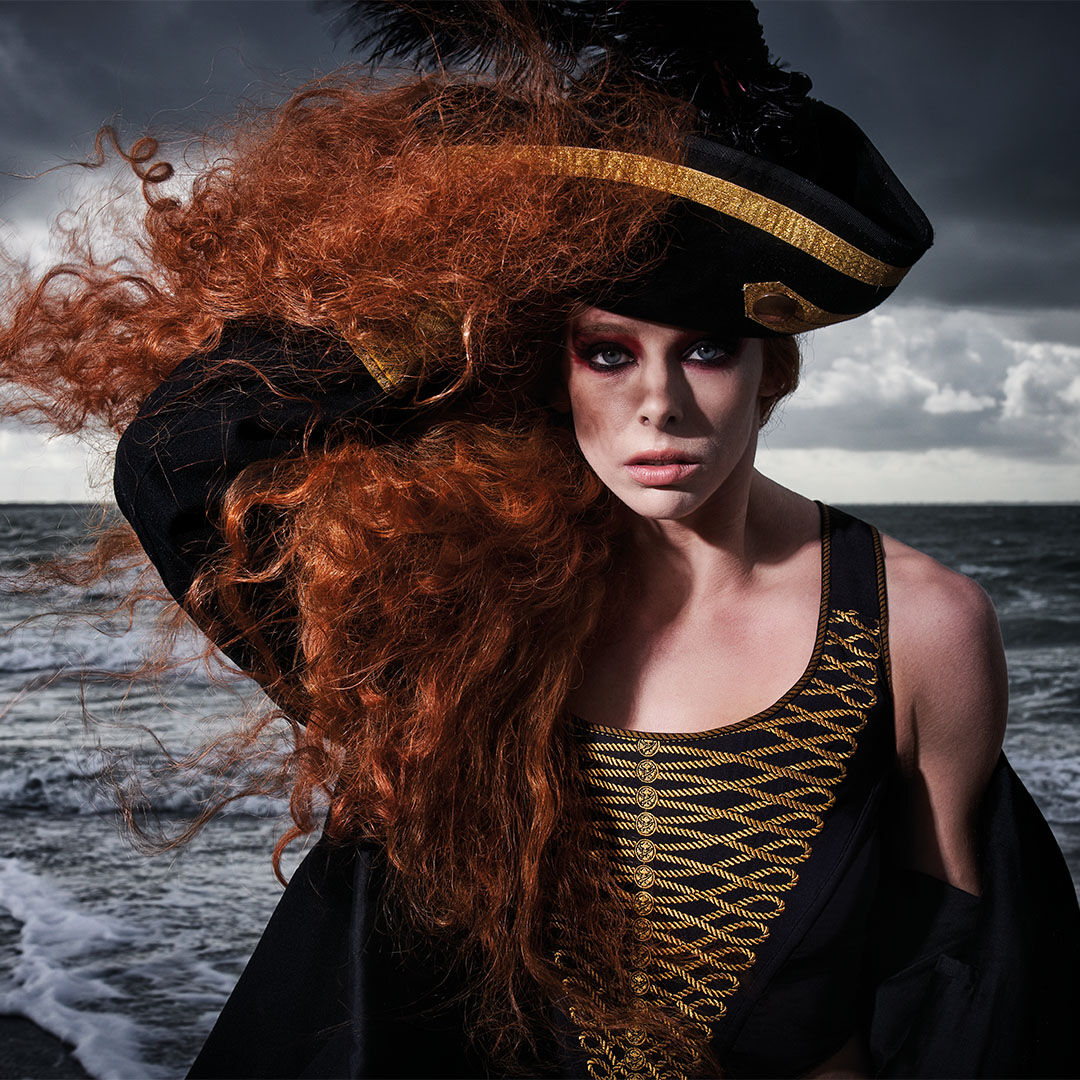 By shaking off society’s rules, legendary female pirate Anne Bonny inspired many generations of women to take their destinies into their own hands. But could anyone ever have imagined that this ‘swashbuckling savage’ would become THE symbol of feminism and freedom?

Anne Bonny was one of the most cutthroat women to ever sail the seven seas. Pirating the Caribbean during the Golden Age of Piracy (1650-1730) with her lovers Calico Jack and Mary Read, she caused so much havoc that she and Mary became the first female pirates to get an official warrant. Their following arrest was well-documented – even quoting Anne’s final words to Jack: ‘If you had fought like a man, you need not have been hang’d like a dog’ – and, not surprisingly, captured the imagination of the public. Soon, the legend of Anne and Mary was sung about in shanties (sailor songs) and ballads, while their faces graced the ‘penny dreadfuls’, the gossip magazines of the day. Often, they were vilified as shameless traitors to their sex, but in a world where women’s freedom was severely restricted, the story of the self-governing Pirate Queens gave women hope and a sweet, addictive taste of freedom.

One of the most striking portraits of Anne Bonny appeared on the cover of ‘A General History of the Pyrates’ (1724), a bestselling collection of pirate biographies rumored to have been written by ‘Robinson Crusoe’ author Daniel Defoe. Bare-breasted, armed with a sword and a torch, she is surging forward underneath the Jolly Roger. The illustrator had chosen rebel woman Anne – described in the text as ‘living by fire or sword’ as the ultimate, or at least fiercest, symbol of piracy.

It was such an unforgettable picture that over a century later, French painter Eugène Delacroix used it as inspiration for one of the most famous paintings of all time, ‘Liberty Leading the People’ (1830). In this defining image of the French Revolution, a bare-breasted Lady Liberty propels herself forward over a mass of dead bodies, just like Anne Bonny did on the book cover. They are a mirror image of each other, except where Anne is wielding a sword, Lady Liberty is holding a musket with a bayonet and waving the new, revolutionary French flag. She looks unstoppable.

Less scandalized by her bare breasts than the obvious strength and muscle of Lady Liberty’s physique, Parisian critics called her ‘dirty Liberty’, a whore and a fishwife; not unlike modern-day misogynists calling any empowered woman ‘nasty’. Well, barely half a century later, the ultimate, in-your-face manifestation of the formidable female was erected on the shores of New York City: The Statue of Liberty. Look at it closely; does the strong woman with the raised arm look familiar? According to American historian Marcus Rediker, the Statue of Liberty, a present from France to the United States, was inspired by Delacroix’s Lady Liberty. Which of course means that, in Rediker’s words, ‘one of the most famous depictions of liberty the modern world has ever known’ is indirectly based on Anne Bonny, the Pirate Queen! As a wise woman once said: well-behaved women seldom make history. Luckily for us and all our freedom-loving sisters, Anne Bonny, aka the Original Lady Liberty, was one badly-behaved badass. 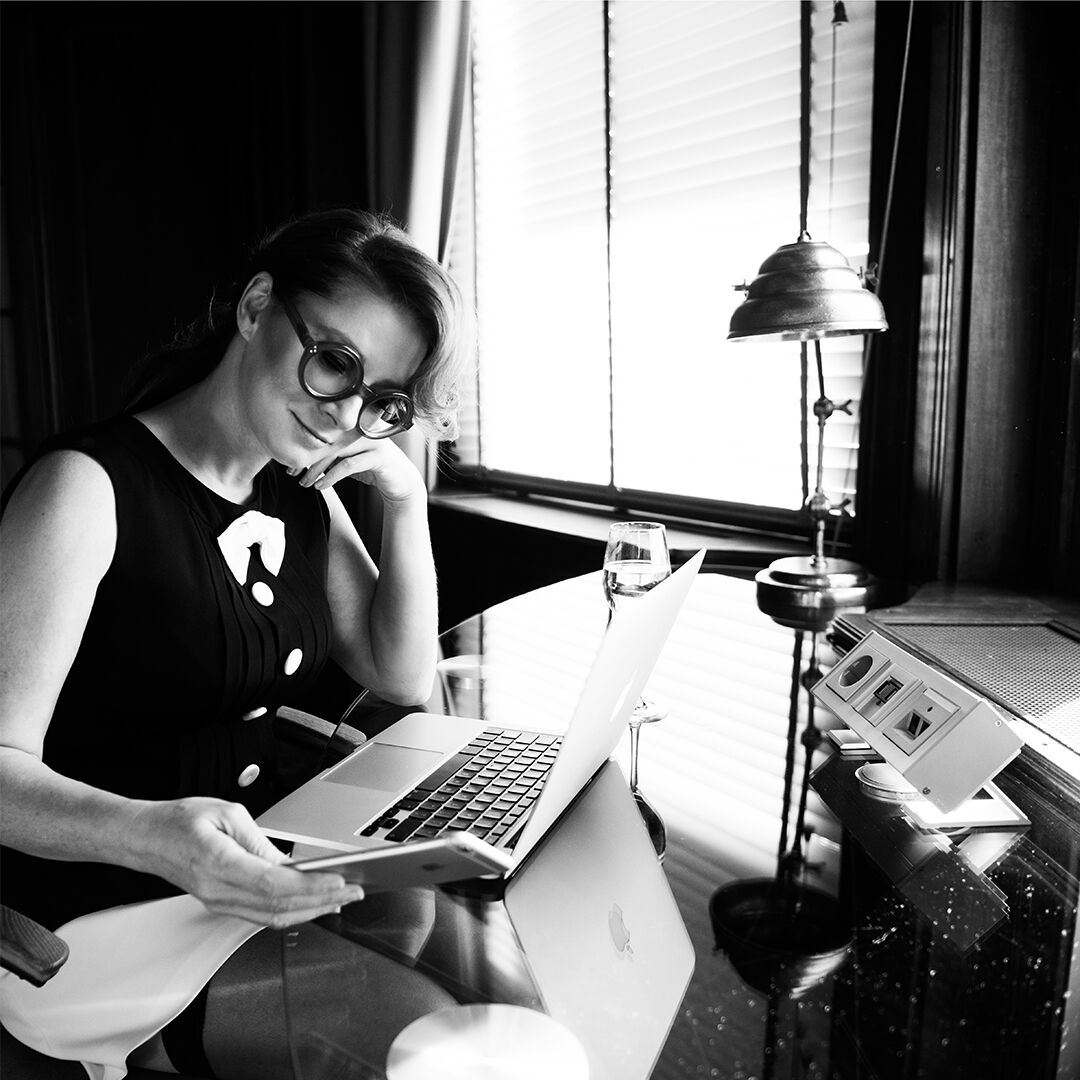 I AM A FEMINIST.

You know I’m a self-made woman who has made it my purpose to challenge women to dare. It’s an achievement I am immensely proud of, and for that reason, I am equally proud to label myself a feminist. But looking back more than a hundred years, I’m even prouder of the progress women have made together. 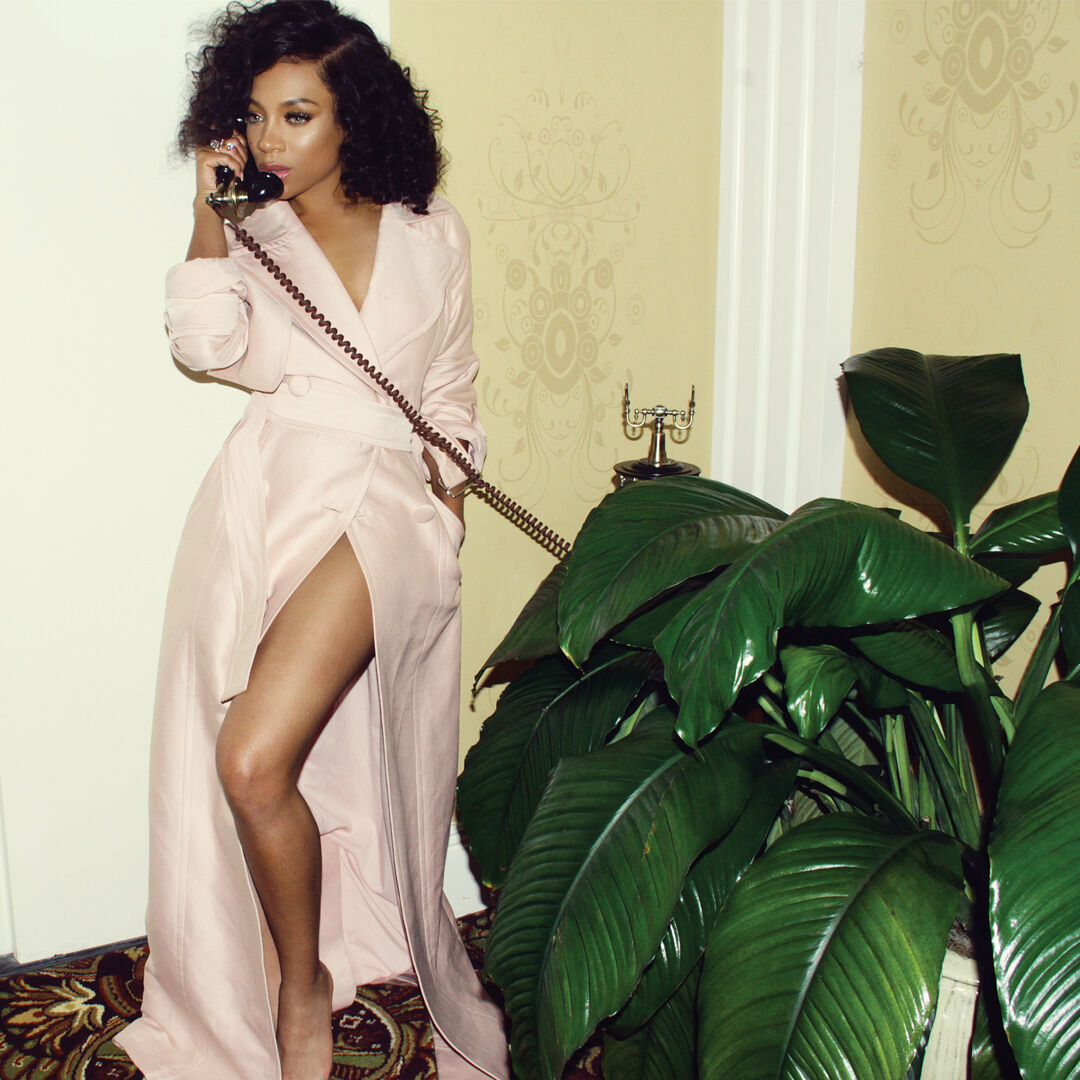 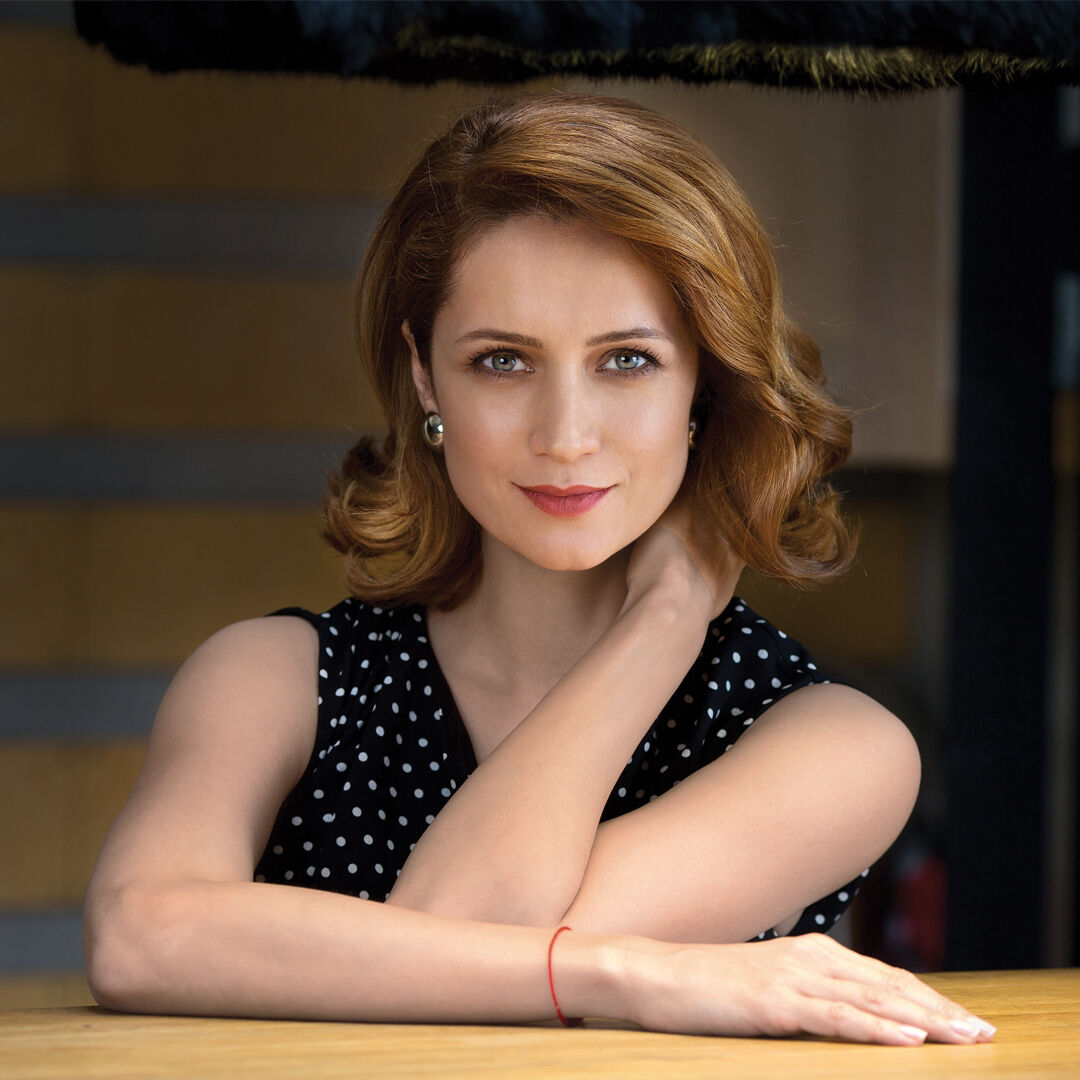 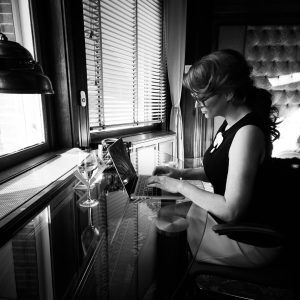 Happy Women’s Day! I am extra excited about this edition, because wow, what a year it’s been for feminism! This is the year that we went global; that we showed up with our money, our bodies, our time and our voices to show the world: this is OUR time!