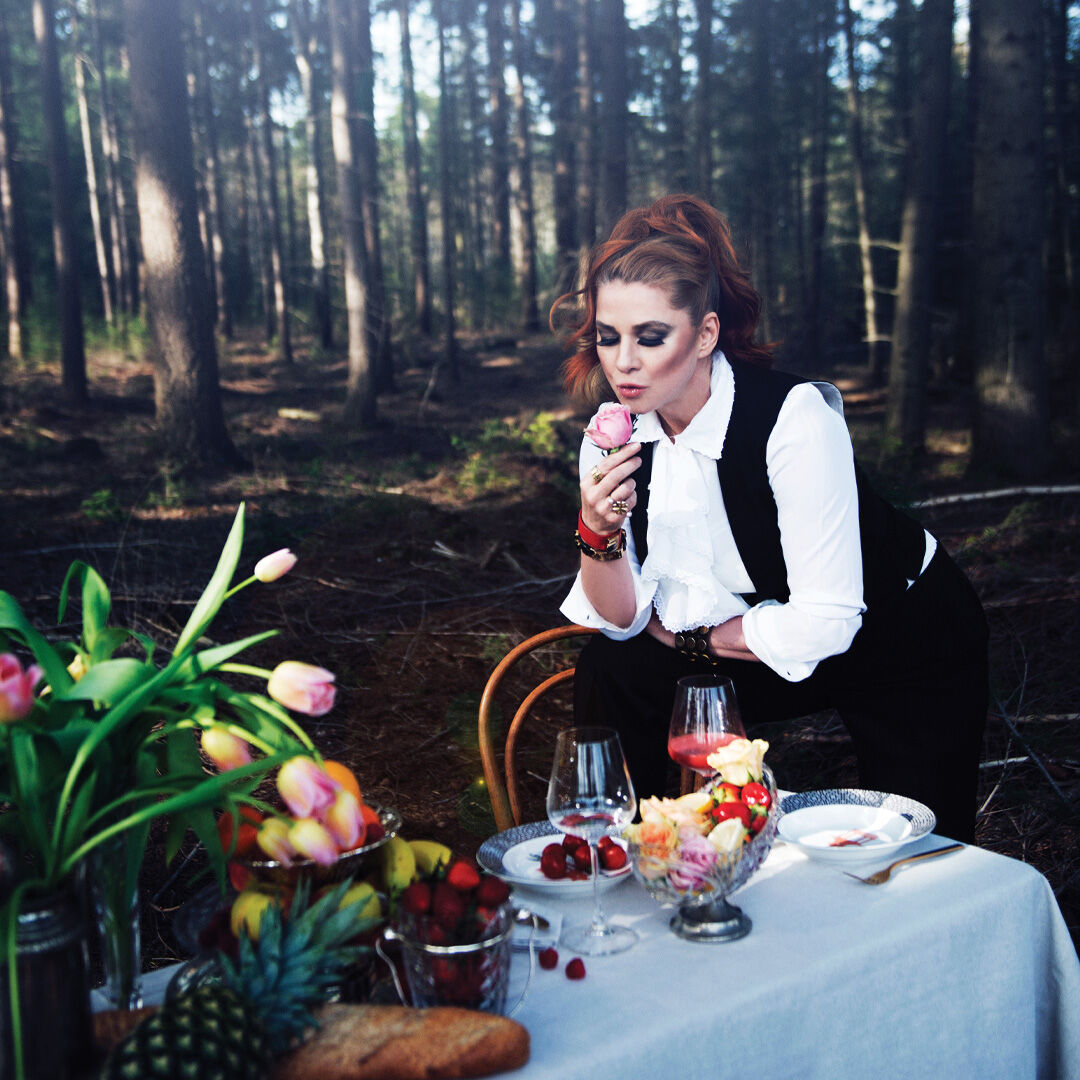 Whether you are single or not, celebrate this Valentine’s Day by starting a life-long romance… with yourself! To learn how to F.L.Y. (First Love Yourself), let’s get inspired by aviator Amelia Earhart, who was as brave in love as she was in the sky.

“In our life together, I shall not hold you to any medieval code of faithfulness to me, nor shall I consider myself bound to you similarly.” Aviator Amelia Earhart wrote these words in a letter to her husband-to-be, George Putnam, on the morning of their wedding. Did she love George? Very much! But Amelia loved herself too much to give up her life to become a wife. And so, the world’s most famous female aviator said yes to marriage, but on HER terms. They would not ‘interfere with the other’s work or play’, and she demanded – and offered – sexual freedom. She also insisted on keeping a place where she could go to be herself now and then. “For I cannot guarantee to endure at all the confinements of even an attractive cage,” Amelia explained to George in the same letter. One thing was clear: even in a commitment like marriage, even with the love of her life, Amelia would follow her heart, not his. A radical form of self-love that actually secured the success of their relationship. Life may be no fairy tale, but Amelia and George – with the necessary ups and downs and extramarital affairs- did live happily ever after.

To me, Amelia is an important role model. She was a daring pioneer; not just in aviation but also in relationships. I myself was raised by incredibly loving and supportive parents; they spoon-fed me self-love. But as soon as I went out into the ‘big world’, I realized I was an exception. Most people were suffering from a lack of self-esteem. They were driving through life with their hand-breaks on. When it came to love, I met a lot of people, mostly women, who were constantly waiting for ‘the one’ to show up like a prince on a white horse to sweep them off their feet. It was one of the reasons I started designing lingerie: to make women fall in love with themselves, to make them see that they themselves were ‘the one’. Because how can you love someone else if you don’t love yourself first?

It seems so simple, but even I had to learn that to practice self-care and self-love takes hard work and courage. The kind of crazy courage Amelia Earhart showed both in the sky and in love. When you start putting yourself first, you will be considered selfish or self-centered. People may even call you ‘vain’. Just remind yourself: loving yourself isn’t vanity, it’s sanity! It’s a prerequisite for any type of relationship. It may even be the most important lesson in life.

So, this Valentines, let’s have the courage to fall in love with ourselves. Dare to be ‘the one’ for yourself! Like Amelia showed us: to be able to soar through the sky, alone or together, you have to learn how to F.L.Y.: First Love Yourself

Buckle up and have a fabulous Valentine’s Day! 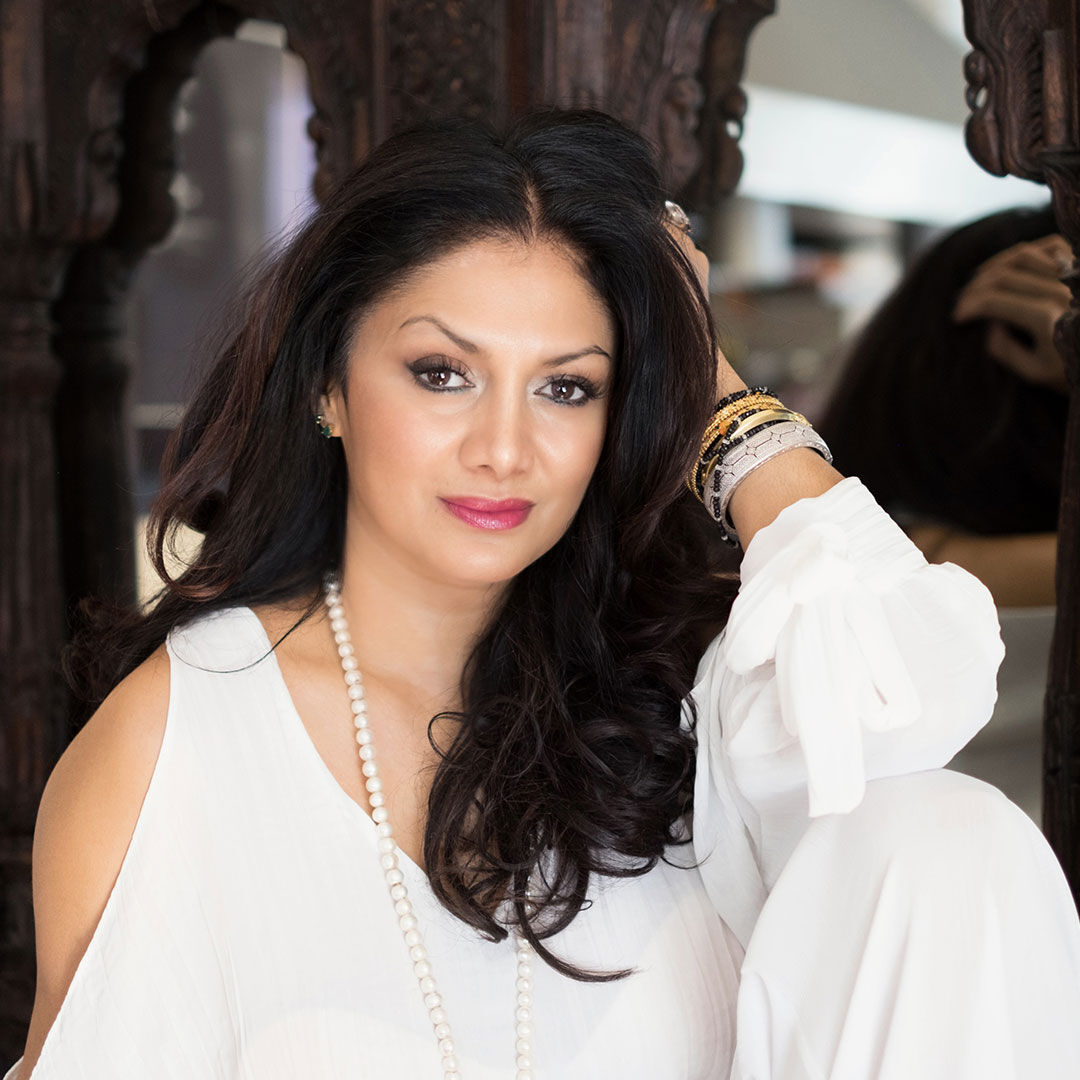 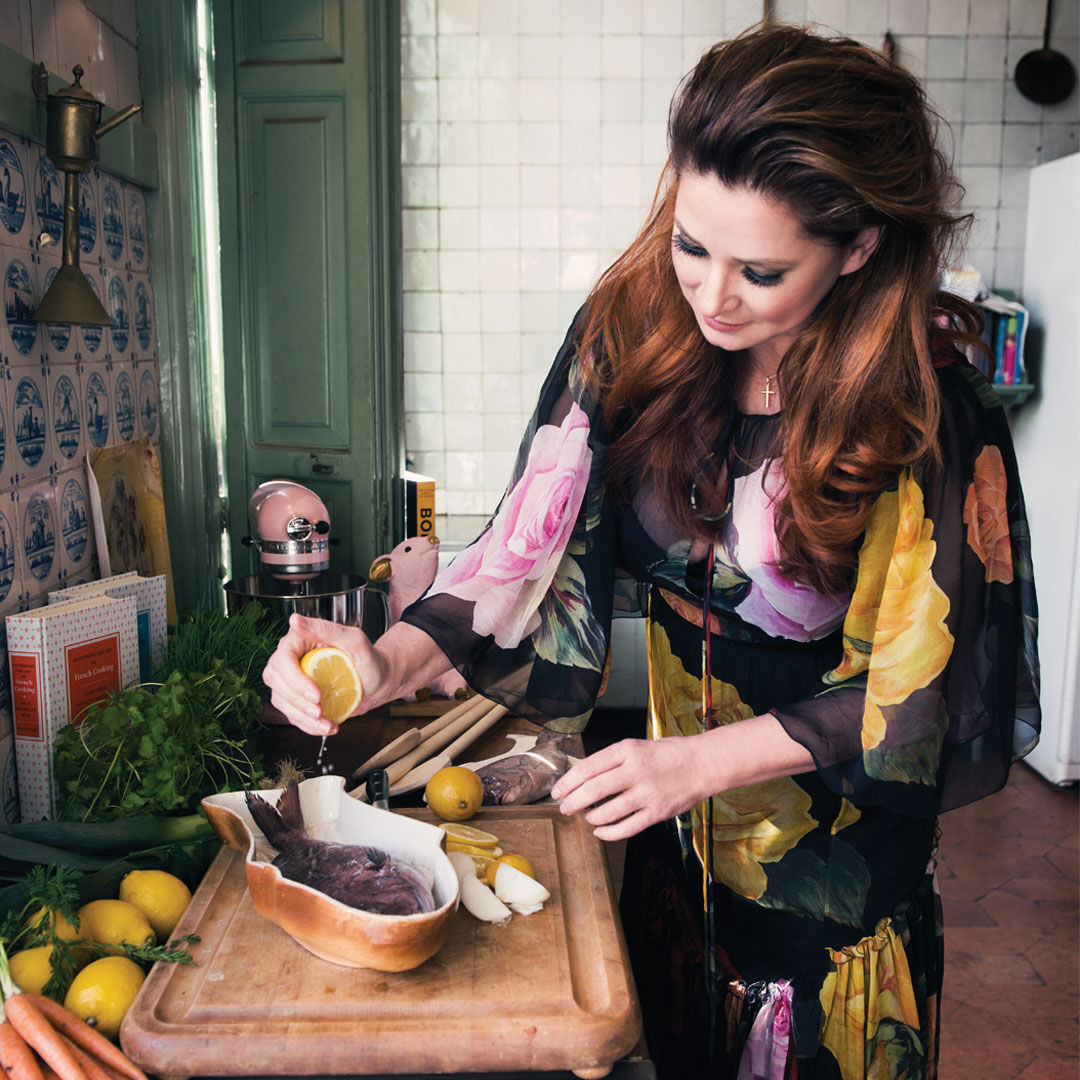 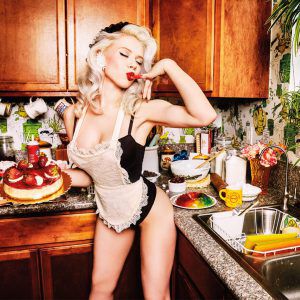