Marlies: Niatia, I am so happy and honored to interview you for this issue of my Feminine Feminist magazine! My muse this season is the fearless Queen Elizabeth I, and to me, you are one of the most fearless Queens of hip hop! First of all, why did you recently decide to start using your birth name ‘Niatia’ as your artist name, after having become famous as ‘Lil’ Mama’?

Niatia: Thank you! Well, it started with my transition from music into acting; people on set called me by my birth name, and it stuck. At the same time, I was evolving from a ‘tomboy work-in-progress’ into a more mature rap/R&B artist. As soon as I started embracing my growth, I felt the need to go back to the foundation of who I really am – to cast aside the ego that comes with rap, and embrace my more vulnerable side. It might be a long answer but ‘it’s the truth’!

Marlies: The name change seems to have come with a spectacular style change; you have been looking like a true queen lately! Please tell me all about your new style team and the look you are creating together.

Niatia: My style team consists of the amazing creative directors and stylists Tyler Mann and Michael Mann. Tyler had been telling me for a while how beautiful I was and that I should soften up my look. When I was fi nally ready to really dive in, he introduced me to Michael and it was love at fi rst sight! It’s been quite a journey, but the same time, such a natural evolution.

Marlies: How would you defi ne the word ‘brave’ and what is the bravest thing you have ever done?

Niatia: To me, bravery is perseverance. And I think one of the bravest things I’ve ever done was pushing myself to keep going when everybody else said that I couldn’t do it. I went through a turbulent period with my career, but because I never gave up, I am now validated to inspire people with seminars and workshops on self love and growth. When I was a young girl I would just go off my life experiences and hope to connect with people and uplift them. But now I have stories that have played out in front of the entire world. People can use those stories as a point of reference and say: « Wow, if she can pull herself together then I can do it too! ».

Marlies: Speaking of ‘brave things’; in 2009, in a surge of hometown pride and pure enthusiasm, you jumped on stage with Jay Z and Alicia Keys when they sang New York during the VMA’s and received a very large and unfair amount of criticism. How did you manage to bounce back from all that negativity?

Niatia: Well, it was definitely a process to bounce back after that incident! And you guys can hear all about it in my forthcoming book. Believe me, I am going to talk about it.

Marlies: One of the things I so admire about you, is that you have always done things on your own terms. You’re sexy, but never ‘sold out’ and you don’t date people in the industry. Basically, you don’t play games. Is that a very conscious decision you made at the beginning of your career?

Niatia: I’m just living my life. So if I’m perceived as sexy and a person who takes zero BS; well, that’s just who I am! And as far as dating goes: it’s all about having the patience to wait for the right person to come along. There is no one in the industry that I’ve felt the desire to date. But who knows?

Marlies: You played a teen momturned stripper- turned murderer in a movie called ‘When love kills; The Falicia Blakely story’. The director described your performance as ‘absolutely fearless’. What was this experience like for you?

Niatia: It was really difficult for me to play someone so far removed from myself. But it was a story that I had to tell because of the temptation that’s in the world for young women (I have a sister who is 15 and another one who is 12). It’s a very real world out there, a world of exotic dancing and human trafficking. Just because I’m not living that life, doesn’t make me better or worse than those young women. But through my acting I can relate to these women and I can spark a conversation, one that is real and not sugarcoated. So, I had to be fearless in my performance.

Marlies: Ever since you were young (I believe you were 11!), you felt the need to express yourself. Even when you were 17 and your mom was dying of cancer, you put out an album. Where does this urge to create come from?

Niatia: Even before I was 11 I felt the need to express myself. Often to the point of getting spanked for pointing out the elephant in the room! Music helped me translate my emotions sonically where people would actually appreciate it. And ever since then, I’ve expressed myself creatively through music, dance, poetry, acting etc.

Marlies: Who were your role models, growing up?

Niatia: I was very much influenced by the women my mother was into: Mary J Blige, Aretha Franklin, Eartha Kitt, Angela Bassett etc. Even though these women were older than me, I could really sense how solid and honest they were in their acting and music. But when I look at who inspired me when I started to rap, it was definitely Missy Elliot, still one of the most creative and talented musicians of all time.

Marlies: What are your dreams for the future?

Niatia: I would like to focus on my garden, my cookbook, my extended family. Basically, living my life, smiling and glowing! 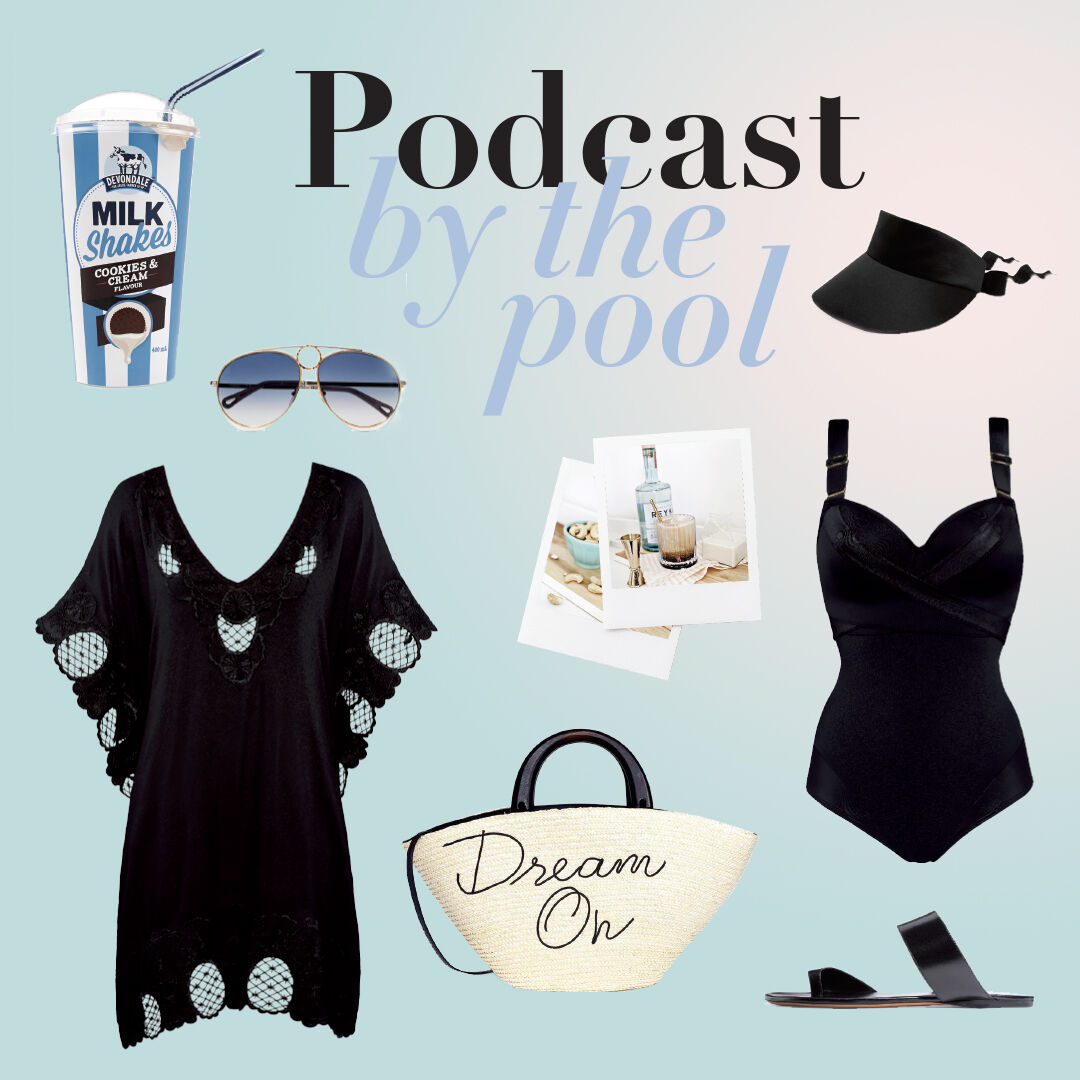 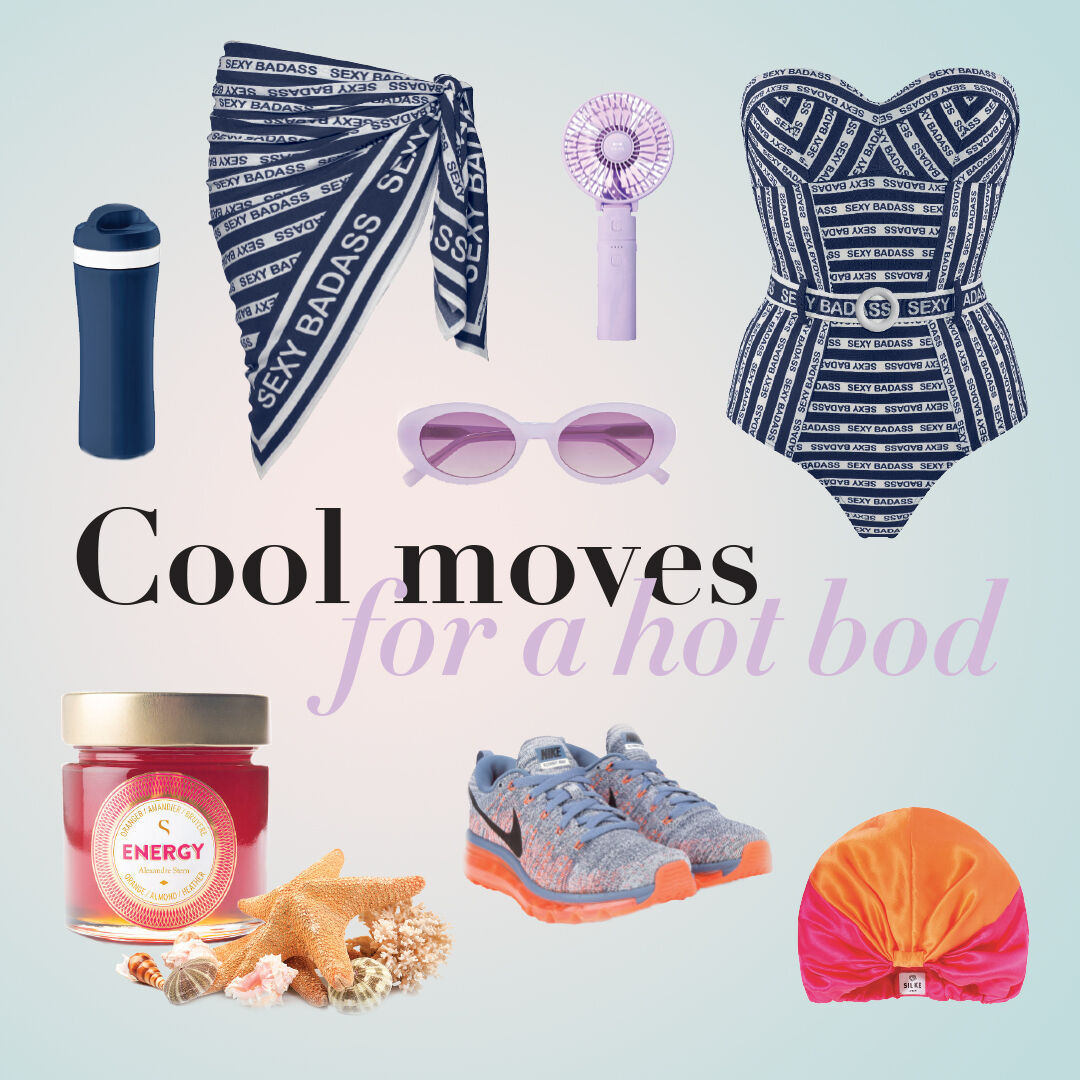 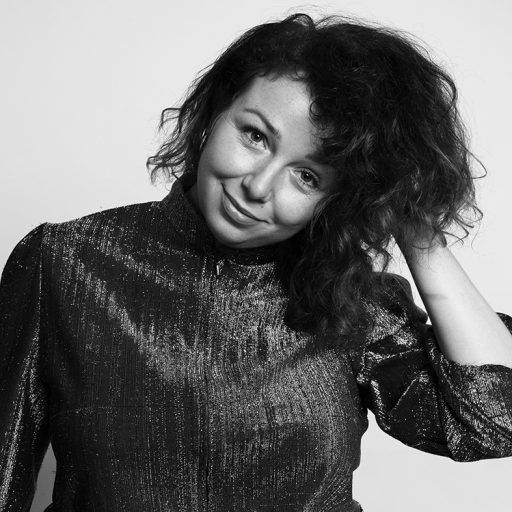 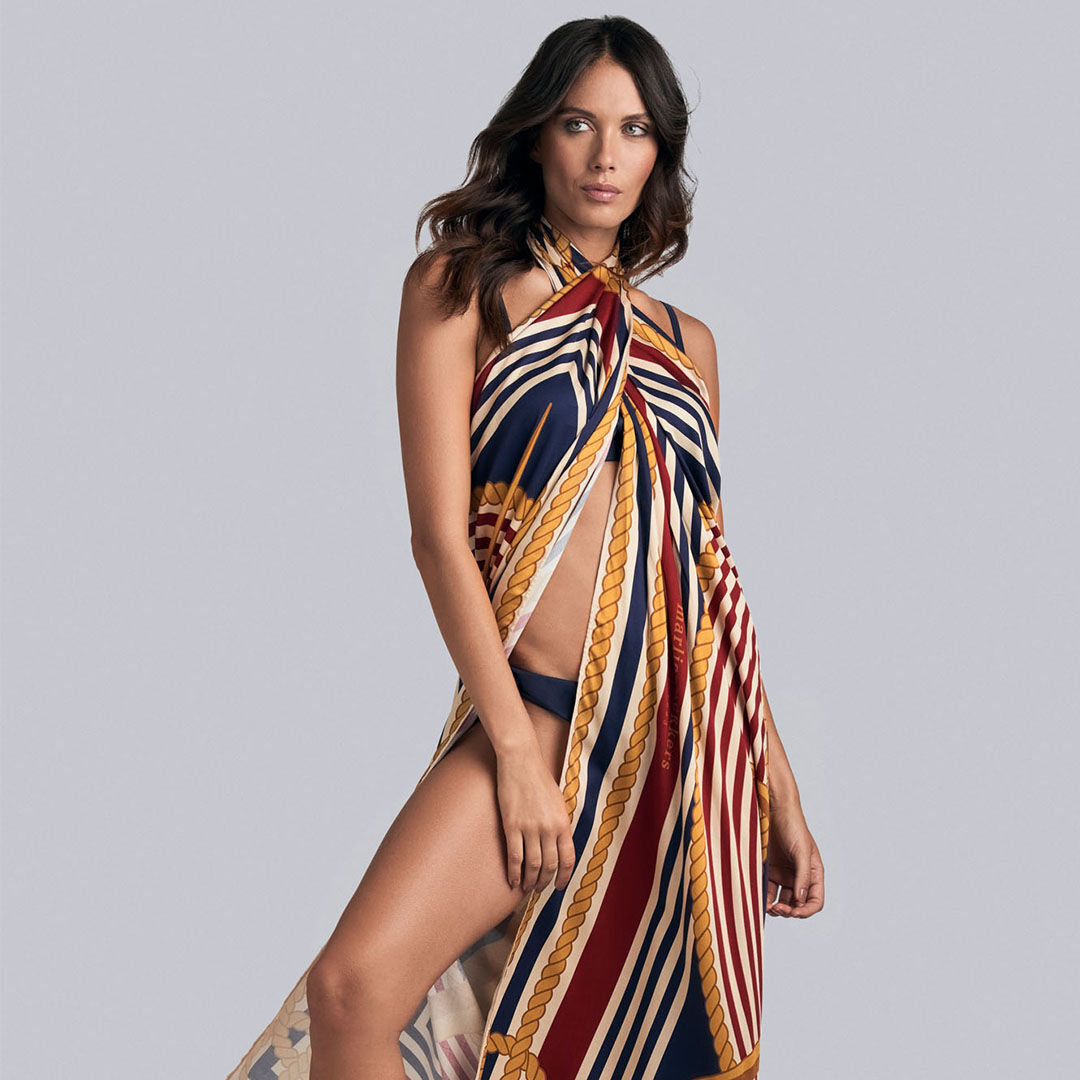