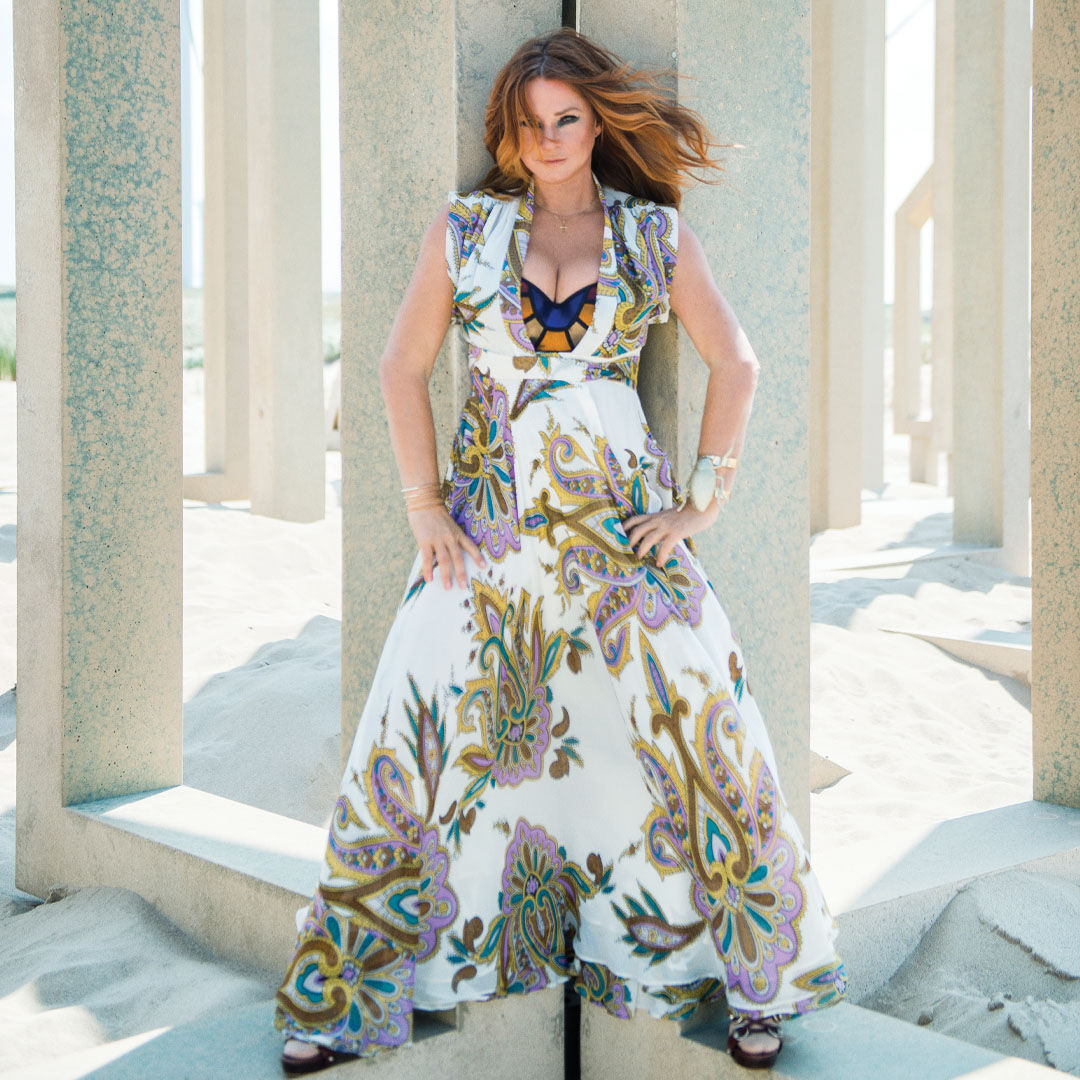 “Now, that’s how you make an entrance!” I told my 10-year old self when I watched a voluptuous Elizabeth Taylor roll out of a carpet and onto the floor with stunning sass and self-possession in the movie ‘Cleopatra’ (1963). Liz, or Cleopatra – they became interchangeable to me – was about to lose it all and had smuggled herself into Caesar’s palace to beg for help. But of course, this bad-ass b***h didn’t beg but demand, casually stealing the Roman general’s heart while she was at it. Within a few minutes, I made a second mental note: when life drags you down, don’t be a drag, be a queen!

In the years since, I’ve made some dramatic entrances of my own (two words: bare-bottom dress. Just google it). And yes, like the formidable Queen of Egypt, I’ve had many moments when I thought I had lost it all. In love, in business, in life; I’ve been floored, gutted and downright desperate. But somehow, I never gave up. I would think of Liz Taylor getting married eight times (twice to Richard Burton, who played the love of Cleopatra’s life in the movie). And I would remind myself of Cleopatra losing and regaining her empire several times. Liz made me believe in love after love, Cleopatra in life after life. Together, these Comeback Queens helped me see a new beginning in every ending.

My goal, when I started marlies|dekkers over 25 years ago, was to empower women with sexy lingerie. I was thankful to the second-wave feminists who had found strength in burning bras and running with the boys. But couldn’t we be even stronger if we stopped underplaying our sensuality? Looking at Cleopatra, I saw a woman who slayed in many different roles: queen, goddess, mother, lover. Whereas female pharaoh Hatshepsut wore a fake beard to be taken seriously, Cleopatra flaunted her stuff – i.e. her womanhood – and became one of the most successful female leaders of all time. For several generations, we have been told to ‘man up’ if we want to enter the arena of power. Why not ‘woman up‘ instead? I decided it was time to reclaim that precious source of power: our femininity.

So, here we are. These past few decades, I have encouraged you to unlock your full potential – including your feminine powers – with my motto dare to dream, dare to grow, dare to be. What a journey it’s been! Together, we have dreamed bold, nurtured our talents and stepped into power. And yes, sometimes we have fallen flat on our faces… But we owe it to the brave women on whose shoulders we’re standing and to the generations after us to never, ever give up. To embrace each challenge as a chance to transform ourselves. Are you ready to continue our adventure? Let’s do it! There will always be setbacks. But each time we fall, we dust off, get up and start planning our comeback. And we make sure our re-entrance is gloriously dramatic, whether rolled up in a carpet or marching in on our stilettos.