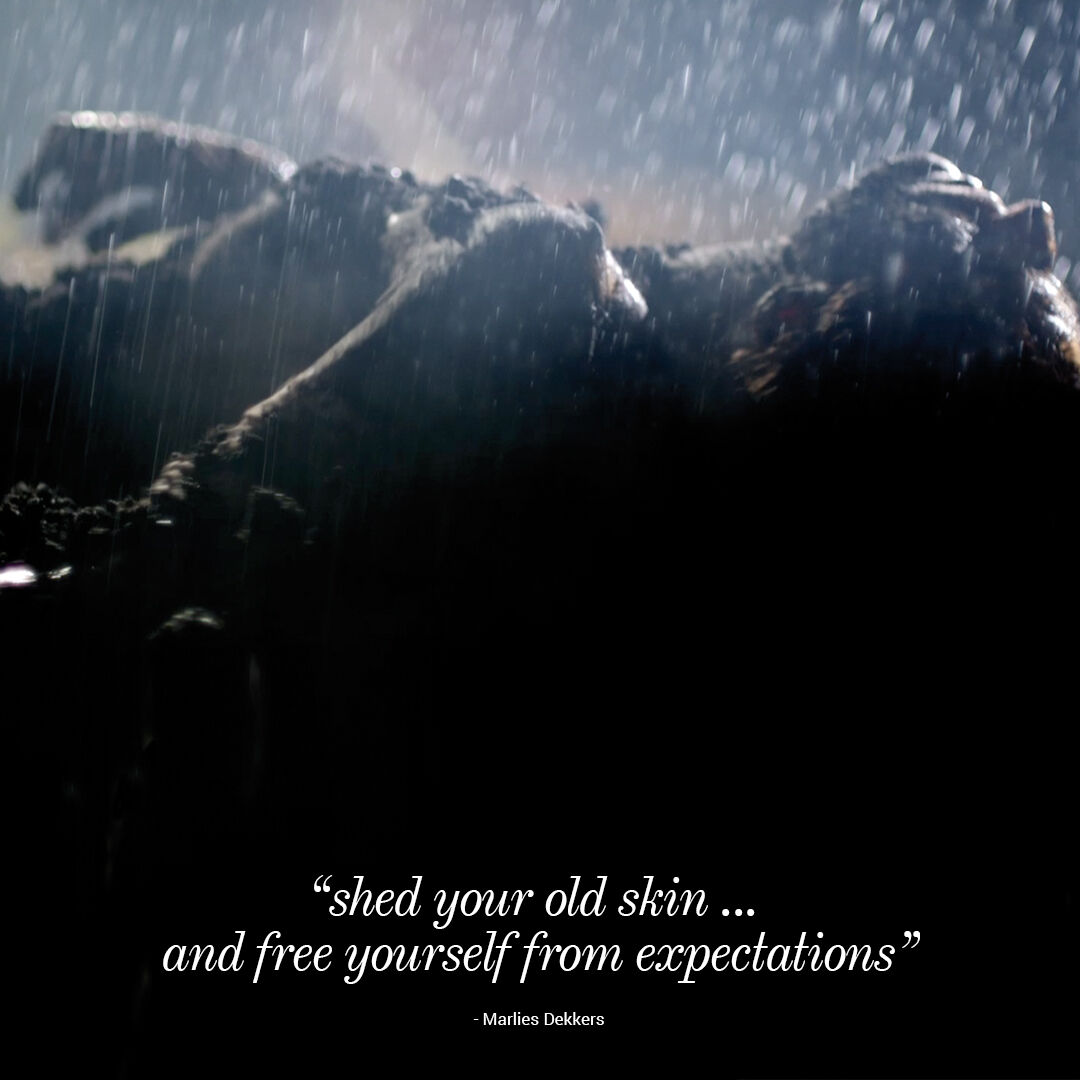 The Awakening – How my 3 minute movie can change your life

Growing up in the Catholic South of Holland, it was one of the first stories I ever heard: the story of Eve and the apple. It was all Eve’s fault, I was told; because she disobeyed God by taking a bite, we were banned from Paradise, and cursed to become old and die. End of story. But not for me! I would imagine Eve standing up to the mightiest power, and I would feel a rush of excitement in my belly. To change your destiny with such a bold act! Rather than seeing her as a villain, Eve became my first superhero.

This had such an impact on me, that when I grew up and decided to become an artist and lingerie designer, I had a very clear mission: to give women the courage to rewrite their destinies. Breaking with the tradition of lace and frill, I used graphic lines and bold cutouts to frame the beauty of a woman’s body with my radically modern lingerie. My designs were like apples from the Tree of Knowledge, tempting women to wake up and see through the female stereotypes that have limited us for so long. “Go on,” they said, “dare to love yourself!”

When I turned fifty I looked back with an immense sense of gratitude. What a glorious, exhilarating ride it had been so far! To see feminist icons like Lady Gaga and Beyonce flaunt my designs had been an incredible thrill, but it felt even better to know that I contributed to women all over the world feeling, thinking and radiating confidence. I decided to share the most important insights of my life’s journey… in a three minute movie. (never stop challenging yourself, right?)

‘The Awakening’ tells the story of the most important moment in my, and every woman’s life: the moment she decides to find her OWN source of strength. For that, I went all the way back to Eve taking a bite out of that apple and being condemned to give birth after painful labour to our ancestors. (Just think about it, we owe our existence to her act of rebellion!) I also paid hommage to the women who followed in her footsteps, from Joan of Arc who led the French army into battle at just eighteen to Queen Elizabeth the First who refused to get married and ruled for almost half a century. At the climax of the movie I ask you: are you ready to eat that apple? Are you ready to shake off social and cultural restraints, and think forward? To become YOU?

To be reborn, you first have to drown your old self. You have to shed your skin. That’s why The Awakening is raw, and sometimes even shocking. But I believe it has the power to transform you, just by watching it. It’s a three minute wake up call.

Watch it, and change. Start dreaming, then act to achieve those dreams. Welcome to your new life. Like Eve and the female superheroes from the past and present have shown us: it won’t be an easy one. Then again, an easy life has never produced an authentic self. Let alone a superhero.

Dare to dream, dare to grow, dare to be. 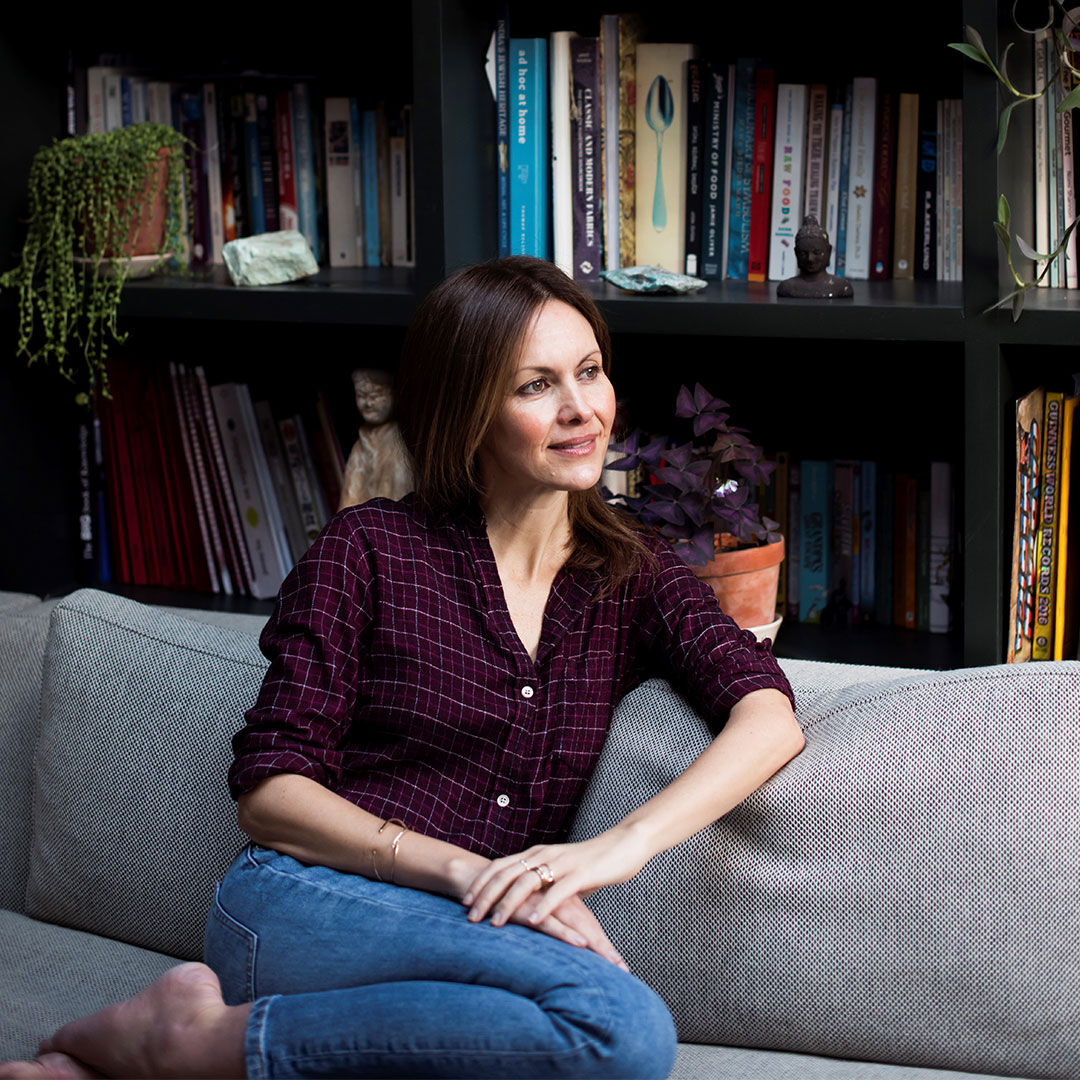 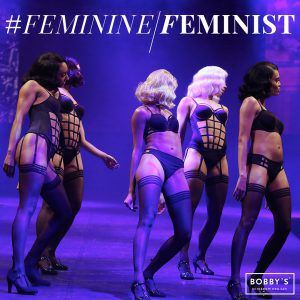 Marlies Dekkers did it again
Earlier this week, in a packed Maassilo in Rotterdam, lingerie designer Marlies Dekkers showed her upcoming collections – spring|summer & fall|winter 2019- during a two-hour extravaganza that included spectacular live entertainment. Marlies: “For over 25 years, it has been my mission to empower women. To make that mission come to life for the stage was a magical experience: an unforgettable celebration of feminine feminism. 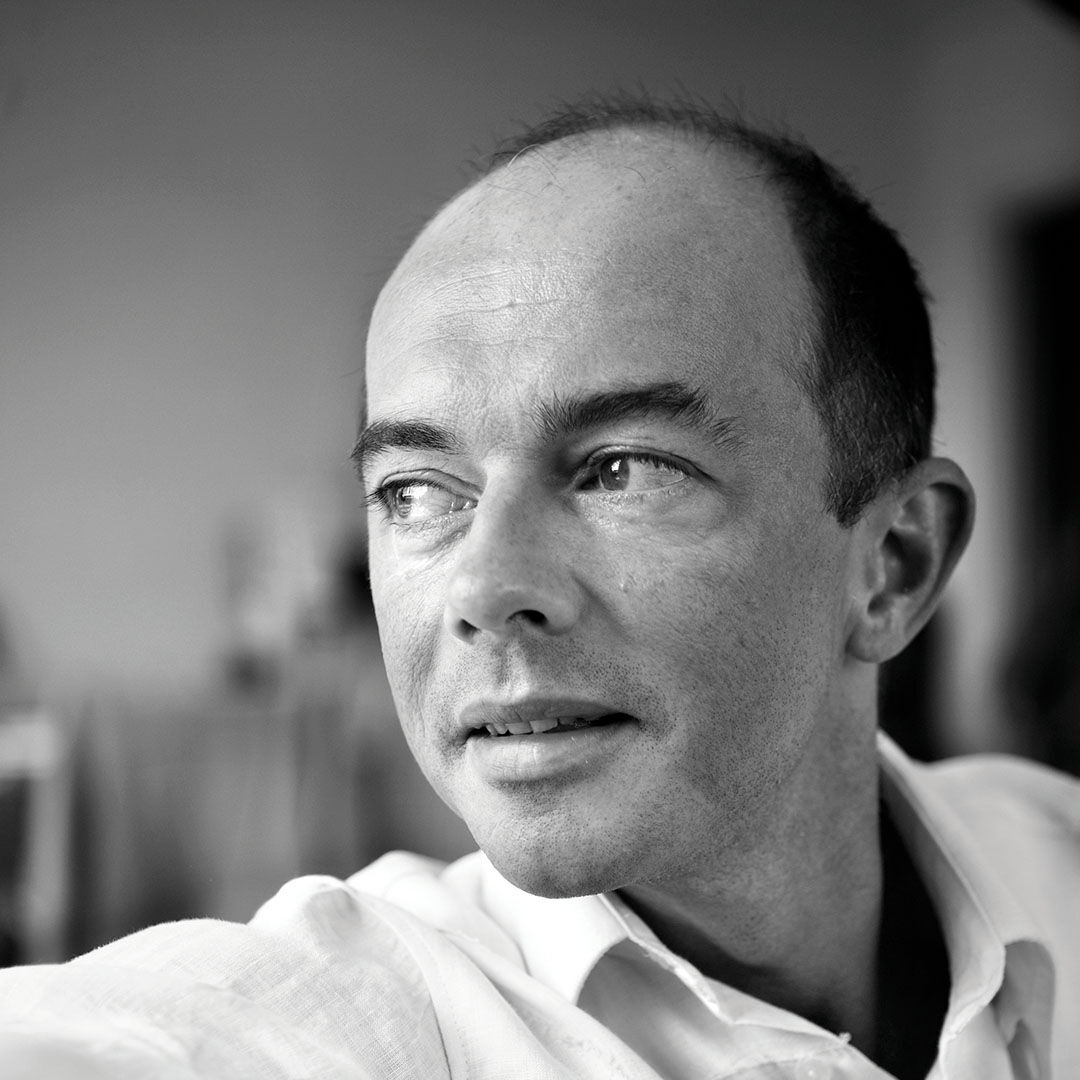 Mehr erfahren
SUBSCRIBE TO NEWSLETTER
get access to exclusive vip sales, lingerie inspiration and special events with our newsletter subscription