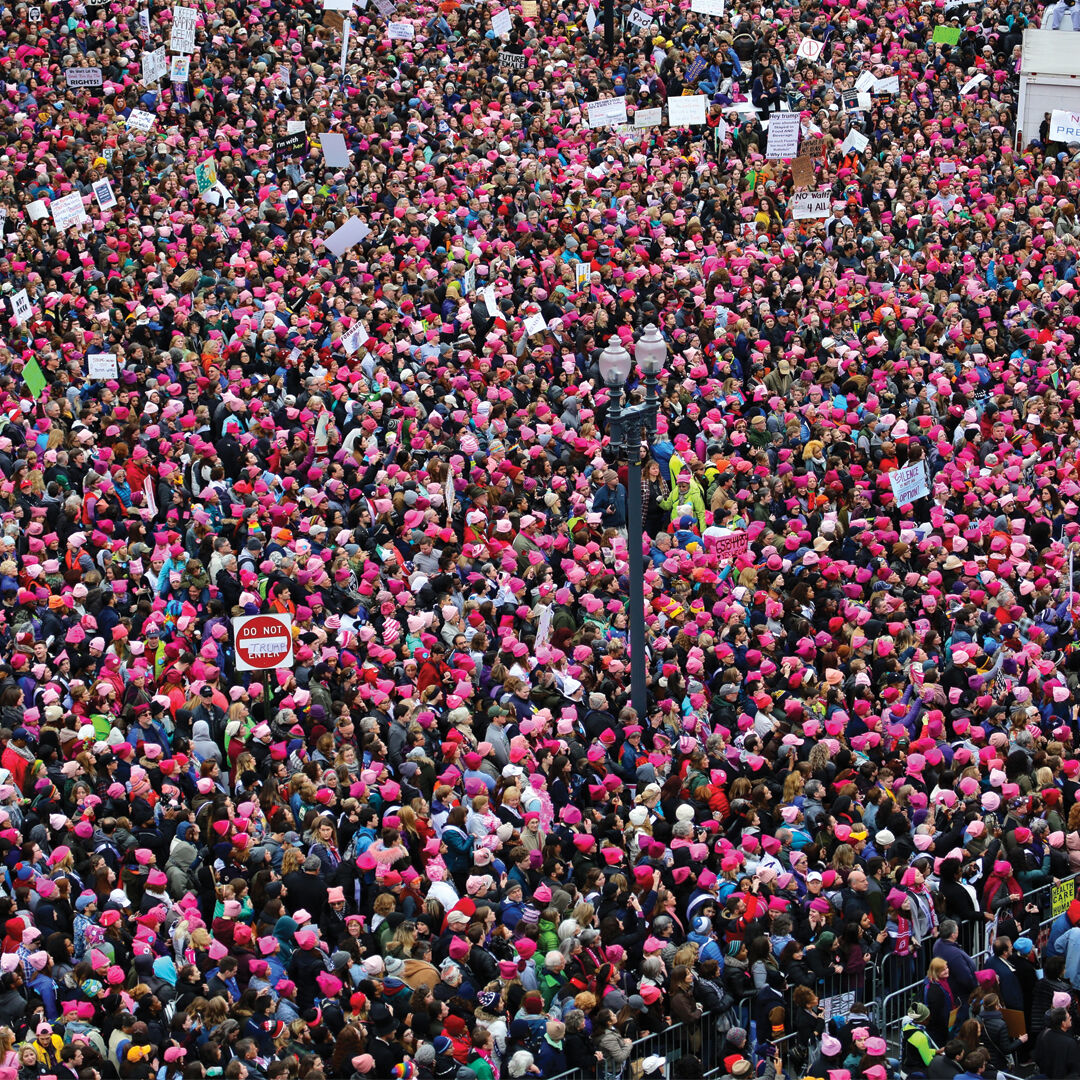 The link between Netflix & MeToo

Just like Cupid & Psyche, Mrs. Dekkers and I seem to be an unlikely pairing. But when she and I first met some thirty years ago when I was one of the editors of Playboy, we immediately clicked. Asking me to interview her on the subject of Me Too is so Marlies. Bless her.

Mick: How have you experienced life since last October when we saw an explosion of rage against sexual harassment and the rise of the Me Too movement in its shockwave?
Marlies: I was really emotional. I thought that as women we would take longer to actually get moving. I even thought that I would not participate in what I had been fighting for for so long in this life. For more than 25 years I have been claiming that feminism is still very relevant. And until a while ago the overall mood was: we are there, aren’t we? There is little left to fight for, isn’t there? And I did not agree with that. We may have been there in our minds, but we did not practice it, did not live it yet. There is still a power inequality. And then the victims of Harvey Weinstein started to speak out. I was in LA at that time to pitch my collection. On top of the fire. All those editorial offices that I visited were in turmoil. Everyone talked about it, because everyone had known about it for years. And then you wonder: why now the sudden the urgency to tell this story?

Mick: Knowing you, you must have a theory about that.
Marlies: If we look at what caused the momentum last year, we see that there were actually several things happening at the same time. One of the most important elements was the influence of television series on Netflix and HBO. In Scandinavia, and especially in Denmark, women were given the leading roles in series. That struck. Then Netflix and HBO started to test if these female-injected series could succeed as well. When the public reacted enthusiastically, they continued to do so, with women gradually becoming more and more demanding, as in: “Hey, we need better roles.” Cinema is a reflection of the mind and I think that actresses have gained more power and become more and more articulate. Both women and men loved the new series, making the actresses push harder. I have spoken to Kathryn Winnick who starred in the Vikings series. And she literally said to me: “It feels powerful to finally have power. They’re listening to me now.” Me Too was initiated by actresses who were in the center of power at that moment during the Golden Age of the TV series. And who suddenly felt so empowered by their success and appreciation that they said: “Time’s up!” One of the heroes of this movement is actually a man: the journalist Ronan Farrow who wrote the stories that exposed Harvey Weinstein’s decades-long sexual predation. Interestingly enough, Ronan’s father, Woody Allen, was also accused of sexual assault. I guess everything is coming full circle right now…

Mick: I have the feeling that the Marlies Dekkers brand is in the slipstream of Me Too.
Marlies: What I experience is that time moves along with my brand. For example, you also have brands that are out of date. But time is on my side. And that is special. Especially when you create fashion. The millennials also embrace my lingerie, perhaps even more passionately than their mothers. I have always said that what I make, aims to give women self-confidence. And now there are more young girls who are self-confident and dare to radiate.

Mick: And where is the man in this?
Marlies: We are not against men. And if you have any common sense as a man, then of course you will support us. During that historic women’s march many actors spoke and said: “This is also my story. This is my time. I want my daughter to have equal opportunities. And let there be no more abuse of power and no more careers being destroyed.” I think everyone will benefit from this in the end. Also man himself. It only has to be done in a different way. There are men who are confused now and are anxiously wondering what to do next. I think: you just have to come up with a better story. The art of seduction takes time and is beautiful and requires empathy and requires that you really connect with someone. What happened was ugly and we now have the chance to make it better together. Because do not be mistaken: if women were physically stronger than men, if we had all the power and there was no corrective system, we would not be any better. Because we are incredibly lustful beings.

“If we had all the power and there was no corrective system, we would not be any better. Because we are incredibly lustful beings.”
— Marlies Dekkers

Mick: In your opinion, is the relative silence around Me Too a silence before the storm?
Marlies: I do not see it as a silence at all and I do not foresee a storm either. I see it as a seed that has been planted and is growing. There is an awareness that will never disappear and is being channeled. If at an office-party a man pinches a woman in her buttocks, then all hell breaks loose. And rightly so.

Mick: I’ve never squeezed a woman in her buttocks, but in my time at Playboy I’ve written articles about the relationship between men and women that I’m now absolutely ashamed of.
Marlies: We, and I mean men and women, all thought it was bon ton that the woman was objectified. Now I can not look at the paintings of Picasso anymore. I can’t forget that he had to abuse all these women for his art. Is he a bad artist? No. But in hindsight, you label what you knew at the time differently. For you, Mick, looking with embarrassment at what you wrote then, for me that is the effect of Me Too in full bloom. The revolution takes place in every individual and can therefore no longer be stopped.