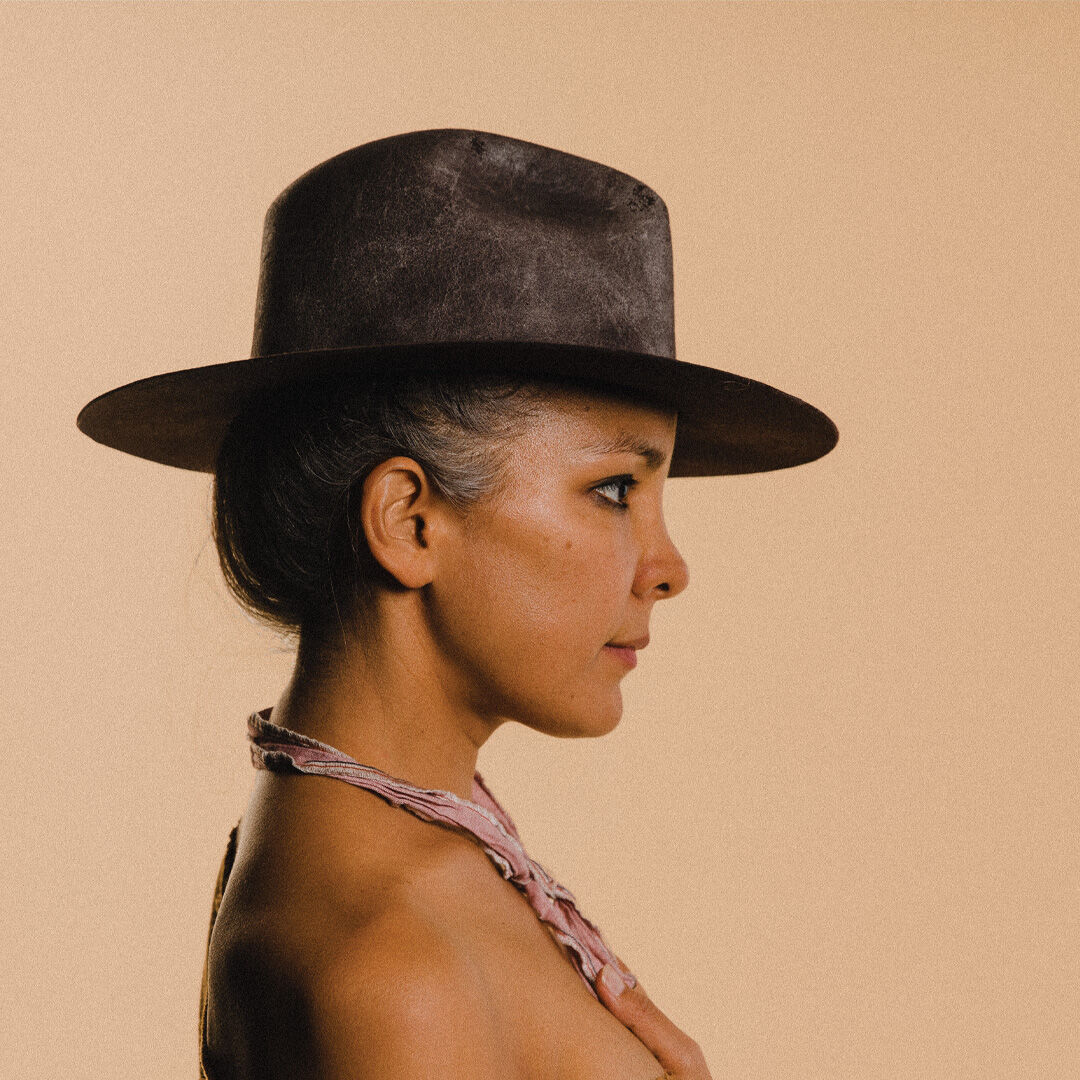 From period underwear and pee-proof panties to an affordable, portable bidet; Miki Agrawal invents products that disrupt society while streamlining people’s lives. Initially ridiculed, the companies she founded now have a collective value of over $150 million. With her new book ‘DISRUPT-HER’, the bad-ass mover and shaker has written a rallying cry for women to radically question the status quo. I talked with Miki about her drives and dreams (and our shared disgust for the use of dry, abrasive toilet paper).

Marlies: Miki, you started several companies that all break taboos. With THINX (period underwear), ICON (incontinence underwear) and Tushy (an affordable bidet attachment) you are fighting the taboos of, respectively, women bleeding, peeing and pooping. How did you develop this drive?

Miki: I see breaking taboos as a necessity. I’m half Japanese and half Indian. My father came from India with five dollars in his pocket. My mother came from Japan barely speaking English. In 1974, against all odds they fell in love. They decided to choose each other instead of satiating their parents’ desire for them to marry their own kind. In their own way, they were disruptive. When my twin sister and I were born in 1979, interracial marriages weren’t very common yet, especially not in Montreal. People always looked at us when we were walking around. Growing up, we were already unorthodox.

Marlies: When you grow up being different, you tend to look at things differently; I can very much relate to that. It’s easier for us to have a fresh perspective.

Miki: Absolutely. Whenever my parents felt that something was missing in our society and community, they would not complain, but simply create it themselves. For example, with no experience and a limited budget, they started Montreal’s first summer camp for gifted children. It ran for 15 years with around 500 kids. When they realized that electronics was going to be the future, my parents created these beautiful educational electronics kits for children -my dad wrote the manual, my mom drew the images- and sold them all over Canada. They had no experience starting a business. They just figured it all out.

Miki: Yes. Like my parents, I never conformed to societal preconceptions. I questioned everything. For example, why do I have to eat pizza made with all these bad ingredients when it could be made with gluten-free flours and hormone-free cheeses and local, seasonal toppings? I found out that in America, a 100 acres of pizza are eaten every single day. At the same time, twenty percent of Americans have started eating gluten free. It was one of those lightbulb moments: ding! I saw an opportunity to take this beloved comfort food and turn it on its head. Now, there are three WILD restaurants: gluten-free farm to table pizza places!

Marlies: And that was only the beginning! There are three more companies now, that I assume all started with a ‘ding’ moment.

Miki: I created THINX, underwear that absorbs your period, because I was amazed that there hadn’t been an innovation in that category in a long time, due to it being a ‘taboo area’. ICON, a subbrand of THINX, is an underwear brand for women with light bladder leakage, another taboo. And my latest venture, TUSHY, started when I asked myself: Why are we still wiping our butts with abrasive, dry paper that isn’t properly cleaning us and makes us flush away 15 million trees per year?

Marlies: It’s crazy to think what an unhygienic, wasteful habit it really is! I much prefer those Japanese bidet-toilets, even though they are so high-tech that I sometimes feel like I’m sitting on a space shuttle…

Miki: That’s right! And they cost thousands of dollars! So, I created an affordable product -only $69,00- that can turn any toilet into a bidet in ten minutes. There’s no plumbing involved; it connects to the clean water valve behind your toilet, so you are using the same water that you brush your teeth with. It’s the cleanest, most obvious solution.

Marlies: To you and me, your inventions are clean and obvious. But the ads for THINX that you wanted to run on New York City’s subways with the slogan ‘Underwear for women with periods’ were rejected, because they were deemed ‘too suggestive’. Even though your models were wearing turtleneck sweaters with their underwear!

Miki: That was one of the catalysts putting us on the map. To think that there is such a deep shame around the word ‘period’ that we couldn’t even put it on the walls of one of the most progressive cities in the world! When that happened, we could have said: ‘Well, forget about it, let’s try something else”. Or we could have led it into controversy, which is what we did.

Marlies: You started a conversation.

Miki: Exactly! They actually recently rejected ads for TUSHY as well, because ‘bidets are sexual products’. The head writer of Saturday Night Live was so incensed that he went on air for a three-minute rant about how gross it is that we don’t use bidets and that TUSHY should be everywhere in America. It showed that the cultural zeitgeist was shifting again. It was brilliant, and really powerful.

Marlies: Congratulations! My muse for this season is aviatrix Amelia Earhart, whom I admire for her guts and willingness to take risks. You have taken quite a few major jumps into the unknown yourself. How did you find the courage and self-confidence to ‘fly’?

Miki: First of all, I’m able to fly because my community provides me with such a strong foundation of support and love. I may fall, but I’ll have a soft landing. I know I’ll be okay.

Marlies: You are carried on wings of love.

Miki: I really am. Then, I always tell myself that the worst-case scenario is that you die. Anything outside of that is an opportunity to learn and grow. People are so worried about failing and losing face that it prevents them from living fully in their power. Have you heard of the term ‘failing forward’? It means that you failed and grew. Well, I still think that’s a negative term. In my new book ‘DISRUPT HER’ I suggest replacing it with the word ‘revelation’. What has been revealed to you? I talk about the scout: a person who goes ahead of a big group to look for passage into an unknown territory. If the scout runs into a ravine or a bear trying to eat him, does he call himself a failure? No, he says: “Okay, this is not the right path, I’ll try another.”

Marlies: This is exactly what I’ve been telling women from the beginning of my career. Dare to move forward; only then can we be innovators!

Miki: I spent the last 15 years of my life creating products in taboo categories that society told me nobody was going to buy: “Bleeding in your underwear is disgusting! Gross, spraying poop everywhere! Gluten-free pizza probably tastes like cardboard!”. Now, our products are collectively worth over 150 million dollars. It turns out that society is wrong about a lot of things. Whether it’s career, money, feminism, purpose, activism; we’ve been indoctrinated in so many areas to believe that there is only way to do things. The past two years, I have been writing ‘DISRUPT-HER’ about the societal misconceptions that are holding us back, focusing on thirteen major areas in our lives. After all, who is society? It’s just people, right? Then why would we listen to people’s opinions from 100 years ago?

Marlies: I couldn’t agree more. Thank you Miki, for being one of the disruptors to push us into a new, exciting era! Last, but not least: who should play you in a movie about your life?

Find out more about Miki’s books and companies.