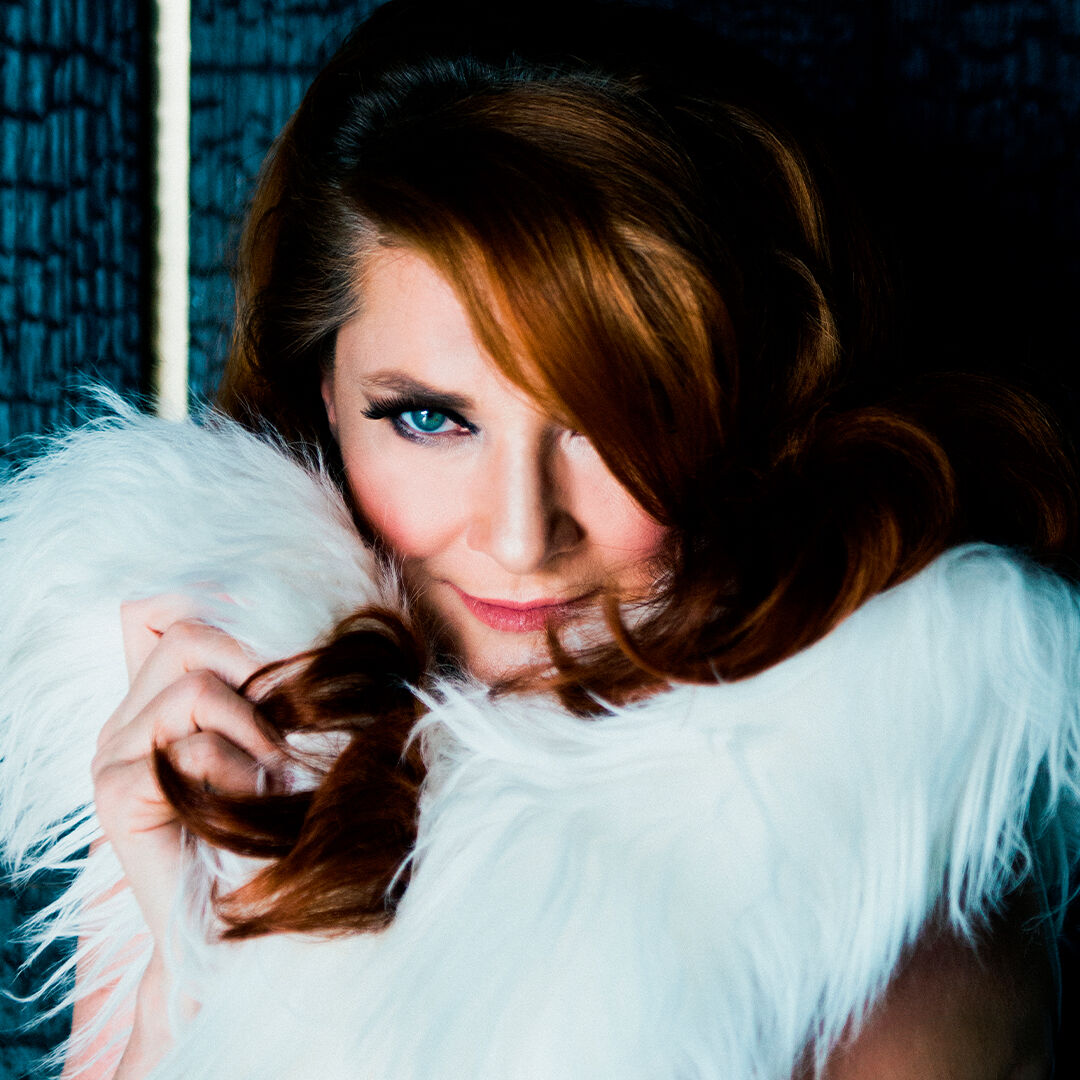 The first time I saw the phenomenon that is Billie Holiday, she was wearing a frumpy maid uniform. Even though the movie I was watching with my mother -a romantic melodrama called ‘New Orleans‘ (1947)- was innocent enough, and I was still a child, I could already tell there was something terribly wrong with the picture. This gorgeous, proud woman was too glamorous for her outfit; as a matter of fact, she was way too formidable for the movie! I would soon find out that Billie Holiday was one of those women that society likes to call ‘too much’. I was hooked.

When I say ‘Billie Holiday’, what image do you see? The greatest jazz singer of all time, hypnotizing a sold-out Carnegie Hall with that voice, luscious gardenias in her hair? Or the junkie arriving at the police station in a mink coat and shades, a damaged, but bad-ass survivor of poverty and sexual abuse? Me, I cannot see one without the other. Because as soon as I started listening to her music as a teen, I realized that Billie had taken all her pain, anger and sadness and transformed them into music: songs that can make you fall in love and break you heart. Like Mexican painter Frida Kahlo, she had turned broken pieces into masterpieces, and she had done so in a uniquely feminine way.

Inspired by women like Frida and Billie, I decided to dedicate my career, -my life even- to create art from a feminine point of view. My goal: to empower women with my designs. I am now past the age that Billie had when she passed away (44, so young!) and I have lost count of the times I have called ‘too much’ in my life. As a working-class girl, I was ‘too ambitious’, as an artist and designer, ‘too pretentious’. My skirts have been too short, my heels too high, my opinions expressed too loudly.

I cannot even imagine what it must have been like for Billie, trying to get by in a world that is especially cruel to black women. But it makes me appreciate more than ever her courage to use her voice, and her refusal to take crap from anybody. “My book is a bitch,” Billie said about ‘Lady Sings The Blues‘, in which she shares her experiences as a prostitute and the sexual abuse she suffered. “You tell people the truth, you stink.” Yet she continued to shamelessly sing and tell the truth, while sticking up her satin-gloved middle finger to sexism and racism, over half a century (!) before the birth of the #metoo movement.

So here we are now, an army of women, ready to roar our convictions. Time’s up. Don’t be fooled, however, by the fact that there are now female world-leaders and TED Talk-givers. Women who speak up are still ridiculed and called ‘mouthy’. We still have to deal with online humiliation and endless ‘mansplaining’. The mere audacity to be seen and heard is still enough to be labelled ‘too much’. But I think of Billie and all the brave, ballsy women that have come before us. I think of my daughter Zilver and all the women that will come after us. And I take a deep breath and speak my truth. As loud as I can.

Dare to use your voice.