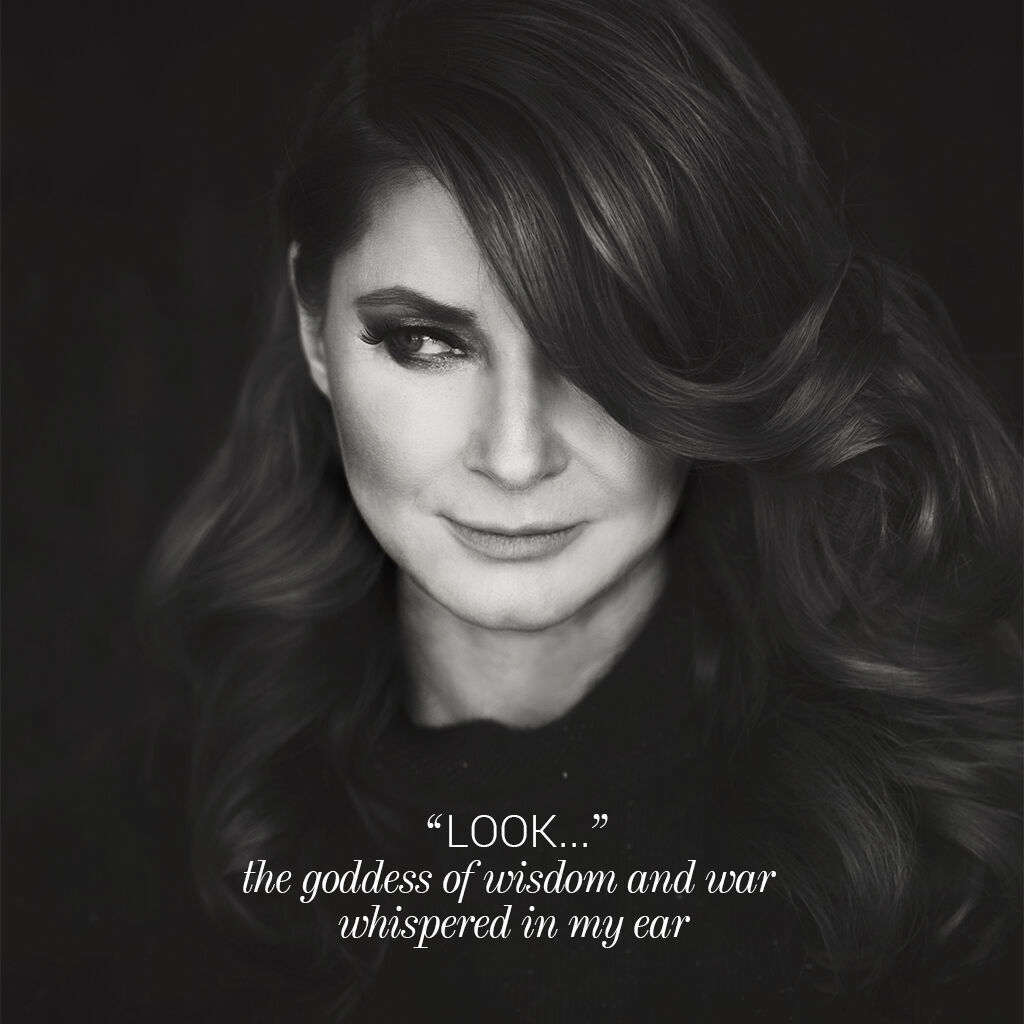 Once upon a time, goddess Athena outsmarted Poseidon, god of the sea, and had the most desirable city of Ancient Greece named after her. Visiting this powerhouse of female energy turned out to be an epic journey…

There we were, tired and broke, at the foot of the birthplace of the Western World. We had traveled for weeks on a tiny budget to get here, my sister and I, pinching pennies whenever we could. But three days before we arrived in Athens, we realized we only had enough money left for…. three days of food.

I was only 17, but far from adolescent in my tastes. Forget booze and boys; my dream was to visit the Acropolis, and see the temple of the formidable Athena. Even though I had grown up in a working class environment and had studied homemaking rather than Homer, this ancient Greek goddess had whispering my name for years, appearing in my dreams in her billowing gown and shiny armour. I knew she had an important message for me. But now that I had traveled so far, I couldn’t afford the entrance fee…

I never regretted the fact that my sister and I chose food over culture that day. But the year I turned 50, I bought myself a ticket to Athens. My daughter was 17; the same age I was during my first fruitless trip. It was time to meet ‘my’ goddess; to finally find out what she had to tell me!

I didn’t sleep at all, the night I got to Athens. The pull of the divine force was simply too strong. The next morning, nervous like on a first date, I walked to the sacred citadel. It was even more mind boggling than I remembered: this spectacular shrine in the middle of a modern, bustling city! I put down the money for a ticket – at last, after 33 years! – and started looking for Athena among the ancient marble.

When, after a while, I took a rest with a splendid view over the city, I heard her voice. “Look,” the goddess of Wisdom and War whispered in my ear, “This is MY city. It’s the cradle of Western civilisation, and it’s named after a goddess. An eternal monument for female strength and wisdom.” I closed my eyes and felt her power surge through me. I thought about modern
day Athena’s, women like like Angela Merkel, Marlene Dumas and Dafne Schippers who show that for women who truly dare to be, the sky is the limit. When I made my way down the sacred hill, enjoying the light burn in my glutes, I smiled. It had been well worth the wait.

To see the fruits of my inspirational visit to Athens, indulge yourself in my new collection; Athena.