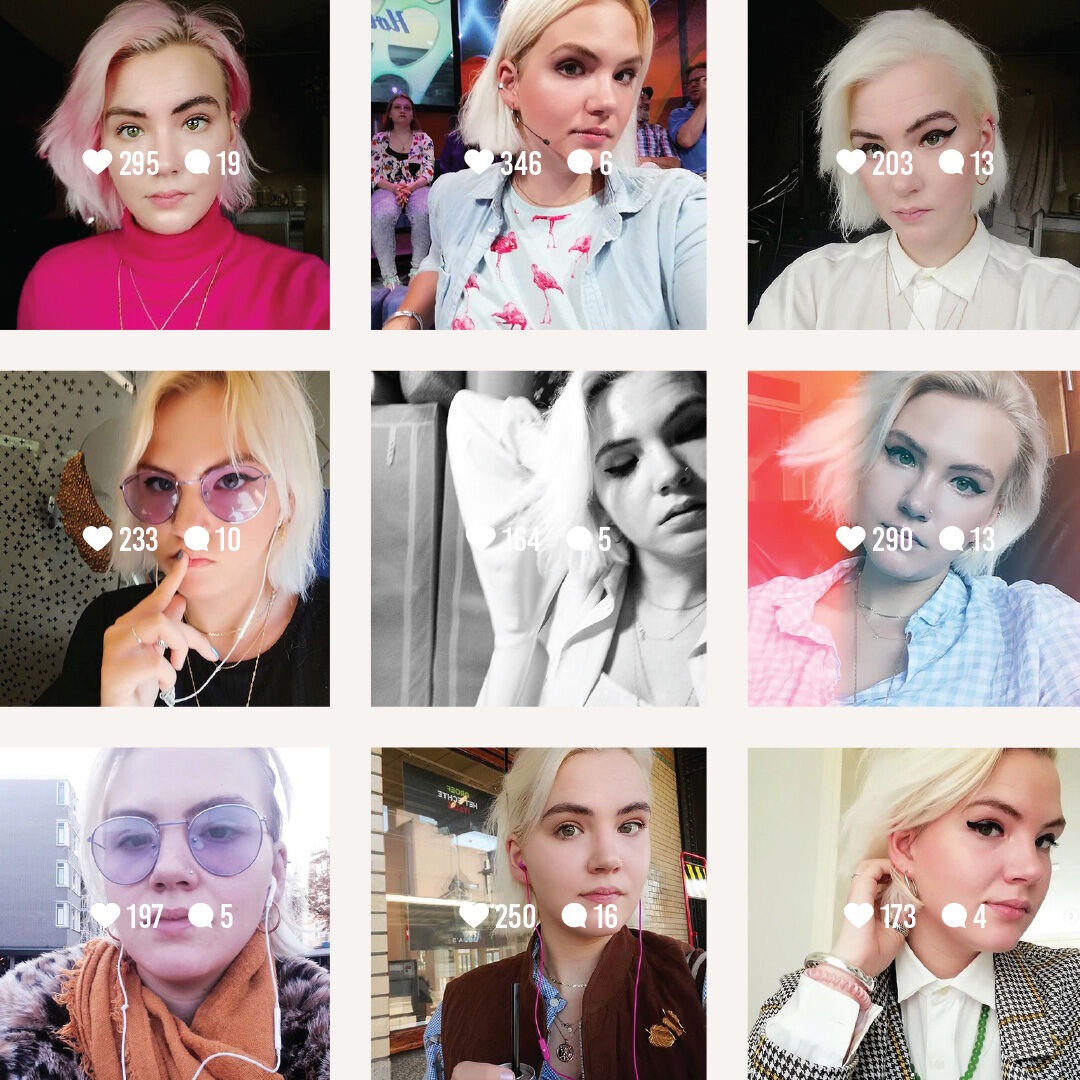 They call them the ‘Me Me Me’ generation, but I happen to be a great fan of the brave, creative, technically savvy Millennials who are taking to the streets and Twitter to voice their unfiltered opinions. I had a conversation with Dutch opinion maker and activist Anne Fleur Dekker, one of my favorite ‘new pioneers’.

Marlies: Anne Fleur, as an opinion maker and publicist, you are a breath of fresh air: unfiltered, transparent, emotional. I have been following you for a while now, and everything you touch seems to become controversy.

Anne Fleur: I don’t actually conscientiously create controversy. Twitter is like my diary; I say what I think. And in this social media age, things have a way of escalating, of getting blown out of proportion.

Marlies: Can you give me an example?

Anne Fleur: As a feminist, I became involved with a right-wing man, a member of the national-conservative Party for Democracy. We have since split up, but I got attacked by both feminists and liberals, as if I had sold my soul to the devil. Because this was a very personal matter to me, it affected me deeply

Marlies: When it was over, you shared your heartache on social media. I remember I was cooking at the time…

Anne Fleur: You remember where you were when you read it!

Marlies: I do! That is the effect you have on me!

Anne Fleur: Well, I didn’t want to fling mud but the first few weeks, I had to tell it like it was: guys, I’m in an emotional shitstorm. There are people who criticize me for oversharing, but I am not forcing anybody to follow me. There is an unfollow button, you know.

Marlies: You describe yourself as a feminist, and so have I, for the past 30 years. I figured we had come a long way, but when you dyed your hair platinum blond, you caused an outrage: how can you be a feminist and dye your hair?

Anne Fleur: I was ‘giving the wrong example’, people said. Why? Is shaving your head the only way to make feminist statement? I am both a feminist and a girl’s girl who’s into fashion and make up and likes to shave herself everywhere. As far as I am concerned, the two are not mutually exclusive in any way.

Marlies: When I started designing lingerie I was demonized by many second-wave feminists. In their eyes, lingerie was a tool to turn women into objects of lust. They said I was catering to men. But my point was that that women are lustful beings themselves! Why would we stop celebrating our femininity to fight the patriarchy? I thought it was ridiculous to deny ourselves something that gave us so much pleasure and strength.

Anne Fleur: I believe one of the main reasons that women are still not fully represented in the top of politics and business is our lack of confidence. When my hair looks great and I am wearing good shoes and a nice suit, I feel better and exude more confidence. It may not work for everybody, but it works for me. And I don’t just do it to impress men. I also do it when I have to address a room full of women. Speaking of which, since I have been politically active as an opinionmaker, I have received more criticism from women than men. Isn’t that remarkable? I believe that women should be much more supportive of each other; not be so quick to shoot each other down for having a slightly different lifestyle or opinion. There is a sense of hypocrisy in that. I have mostly male friends for this very reason.

Marlies: In one of your ‘unpopular opinions’ on Twitter, you said: ‘white men are actually really cool, most of the time’.

Anne Fleur: I wanted to provoke a discussion about white men and the issue of guilt. Yes, men have been suppressing women for many centuries. And as long as women aren’t 100% emancipated, we are living in a patriarchal society. But should we blame the men that were raised in that society for everything? Why not include them in our process of emancipation?

Marlies: As feminists, I think it’s hugely important that we send out the message that we cannot do it alone. Feminism concerns both women and men! What role do you see social media playing in redefining feminism?

Anne Fleur: When enough voices are raised online, real-life social change can take place, just look at Twitter and the Arab Spring. But I also appreciate the fact that Instagram, as a democratic platform for tastemakers, has caused a revolution of diversity and body positivity. I’m not exactly skinny, and that used to make me very insecure. Seeing other women -often bigger than me- express themselves with such joy and confidence has really helped me embrace my own shape.

Marlies: Yet, you have also experienced the downside of an open platform: the ostracization, the threats. Once, you literally had to go into hiding for a few weeks! If we could travel back in time, and the founder of Twitter would be sitting right here in front of us, about to launch the open platform of his dreams, what would you tell him?

Anne Fleur: I would say: go ahead! Because in the end, the pros -democracy, freedom of speech- far outweigh the cons. But it is our duty, as the generation that grew up with social media, to give it a conscience and guide it in the right direction. We have to be aware of fake news, of bullying and our tendency to be trigger-happy. Perhaps we are too quick to go online and vent sometimes. I gladly admit I am.