it’s all about the details

Picture this…. A hotel room in Rome, 25 degrees Celsius. He hasn’t spoken yet. So you hit him again, harder this time. And again. You’re wearing a pinstriped suit with a push up bra. Garter belt. Heels. He is tied up and blindfolded. Sways on his chair, but doesn’t fall. Refuses to fall. You rip open his expensive handmade shirt, smell his animal scent, and something inside your stirs. That’s it, you will break him. Now! You start punching him the stomach, hard, fast, and relentless. Then, his face. You’re both breathing hard now. He’ll never give in. He’s like a rock. In a way, you respect him for that. It makes him desirable.

You take a deep breath. “You know what happens next,” you say. You take a sip of whiskey. Point your gun at him. And then, in one swift move, you pull off his blindfold. As you stare each other in the eyes, you point your gun at him again. This is what you were hired to do. He doesn’t look surprised. The tension rises, becomes unbearable. There is a second of doubt, then you pound on him. You rip off your jacket and straddle him. When you kiss each other hungrily, like animals, you can taste his blood. 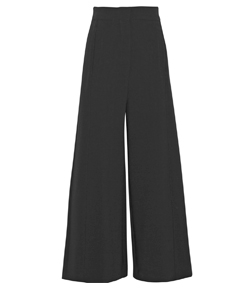 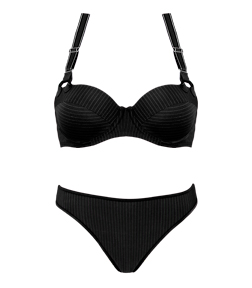