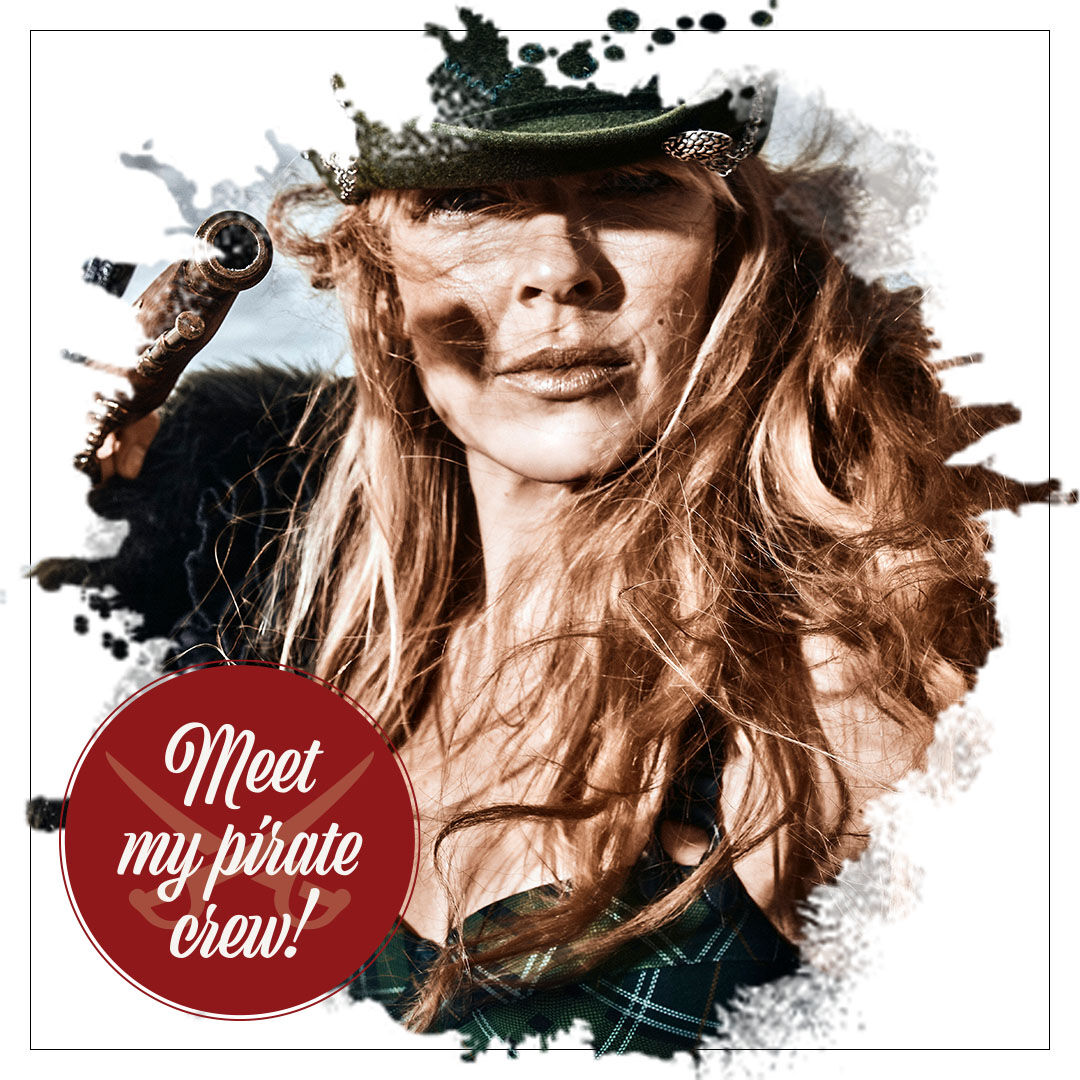 There was a moment during my transformation into pirate queen that I looked in the mirror at my belly – I was exactly 27 weeks pregnant – and started laughing. Grace O’Malley? Grace O’Belly, rather! The setting couldn’t have been more spectacular; the dramatic sky, the wild sea. It was like an Elizabethan sea battle painting come to life. But to really get into the role of a savage she-pirate was a little harder than I thought. Until Marlies pointed at the treasure chest on the beach and said: “That is yours. You are surrounded by enemies who want to take it from you. Protect it with your life!”.

And then it just clicked for me: to protect the treasure in my belly, that precious new life, I would do literally anything! With a loud roar, I started posing. As the high tide was closing in on me and the wind was whipping my long, long hair, I felt more alive than ever. I am so grateful to Marlies for unleashing this raw, inner power in me.

I had been part of a girl band for a long time, but about five years ago, I felt the urge to strike out on my own. It was scary, but I wanted to make art that expressed 100% who I was. No compromises. I have to admit, I still sometimes miss the safety of being in a band. But there is no other option for me; like Grace O’Malley, I have to chart my own course.

I’ve always loved pirates. As a girl, I played for hours with a Playmobil pirates set. Wouldn’t it be great if all the she-pirates in this magazine had their own Playmobil figures? Now that’s something I would love to see my son play with! 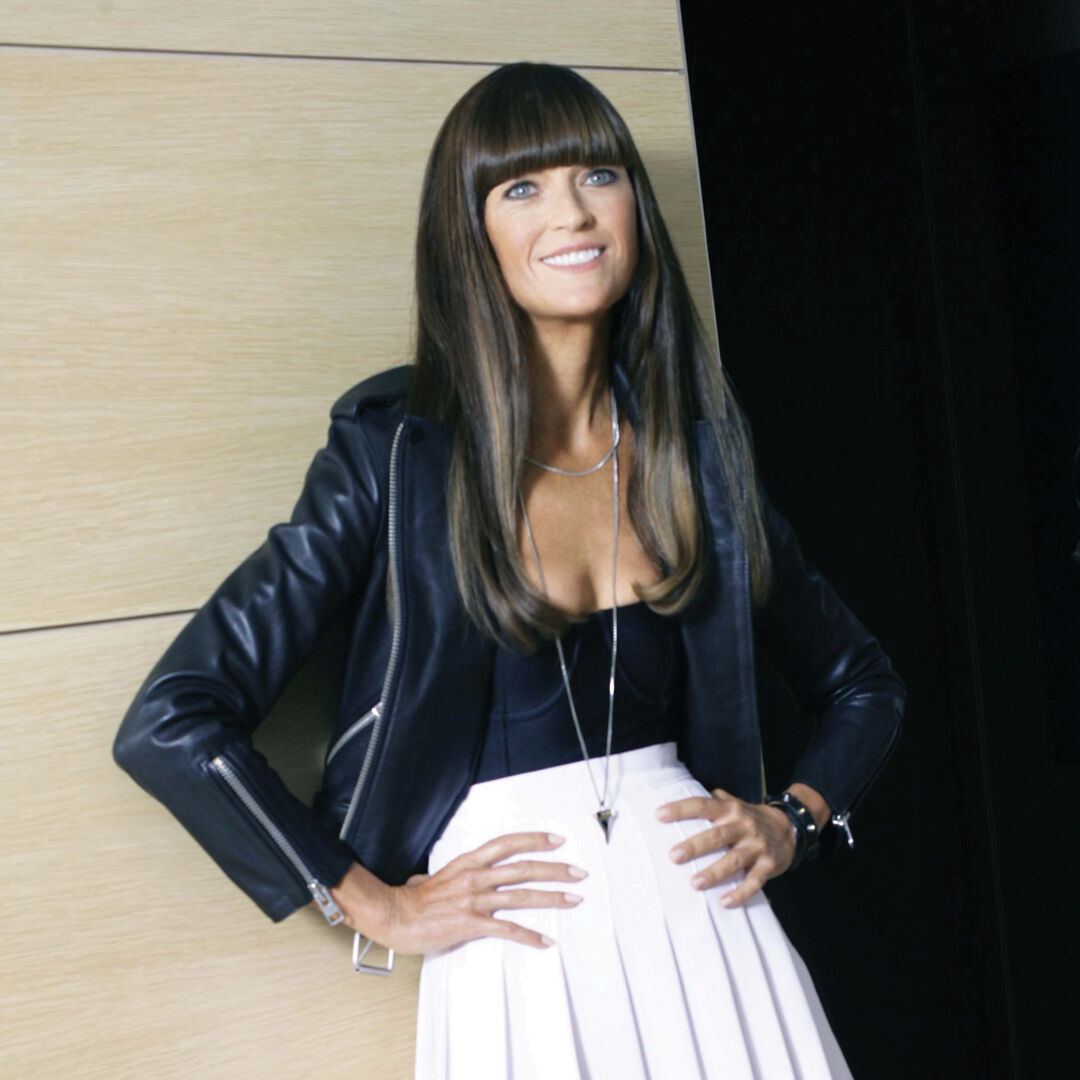 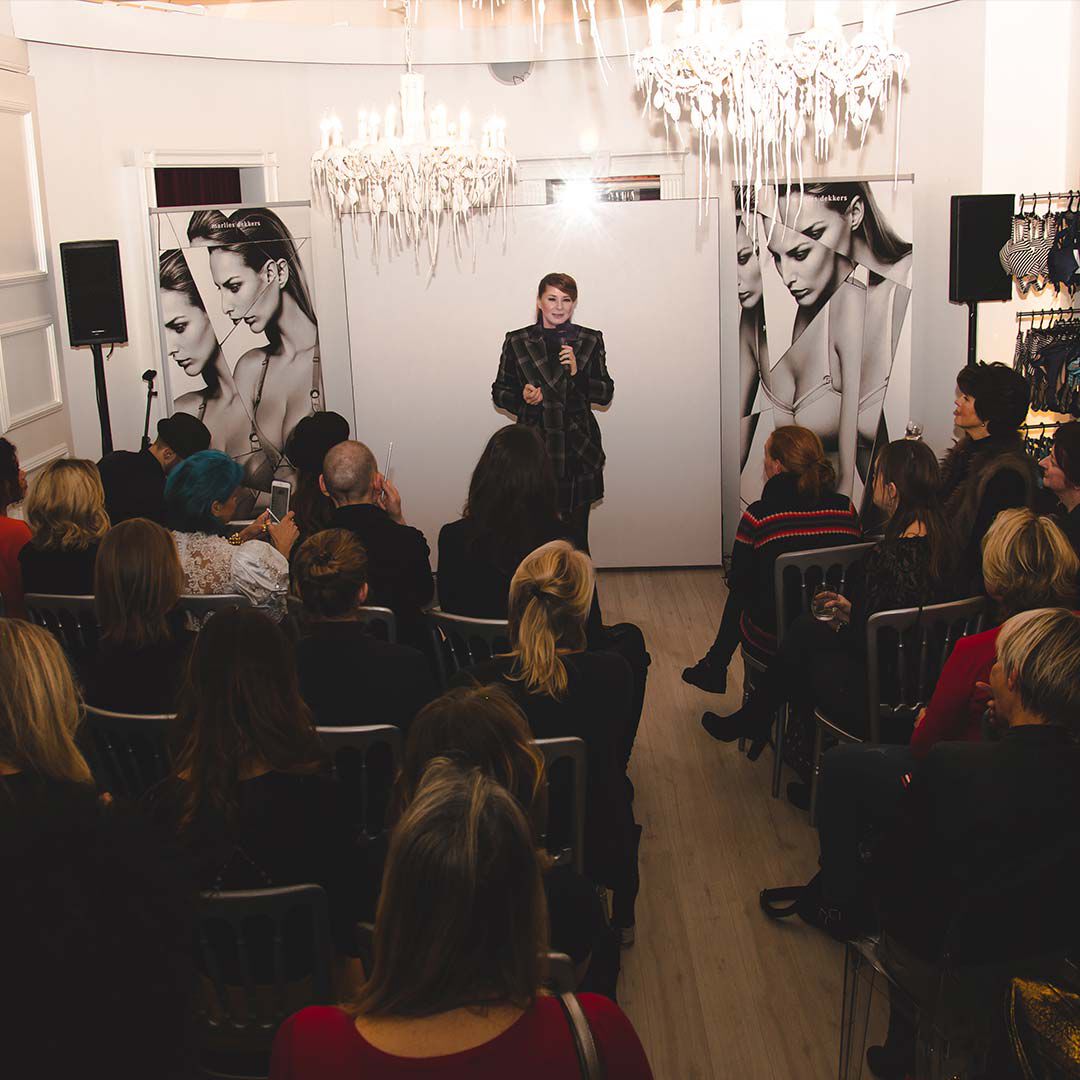 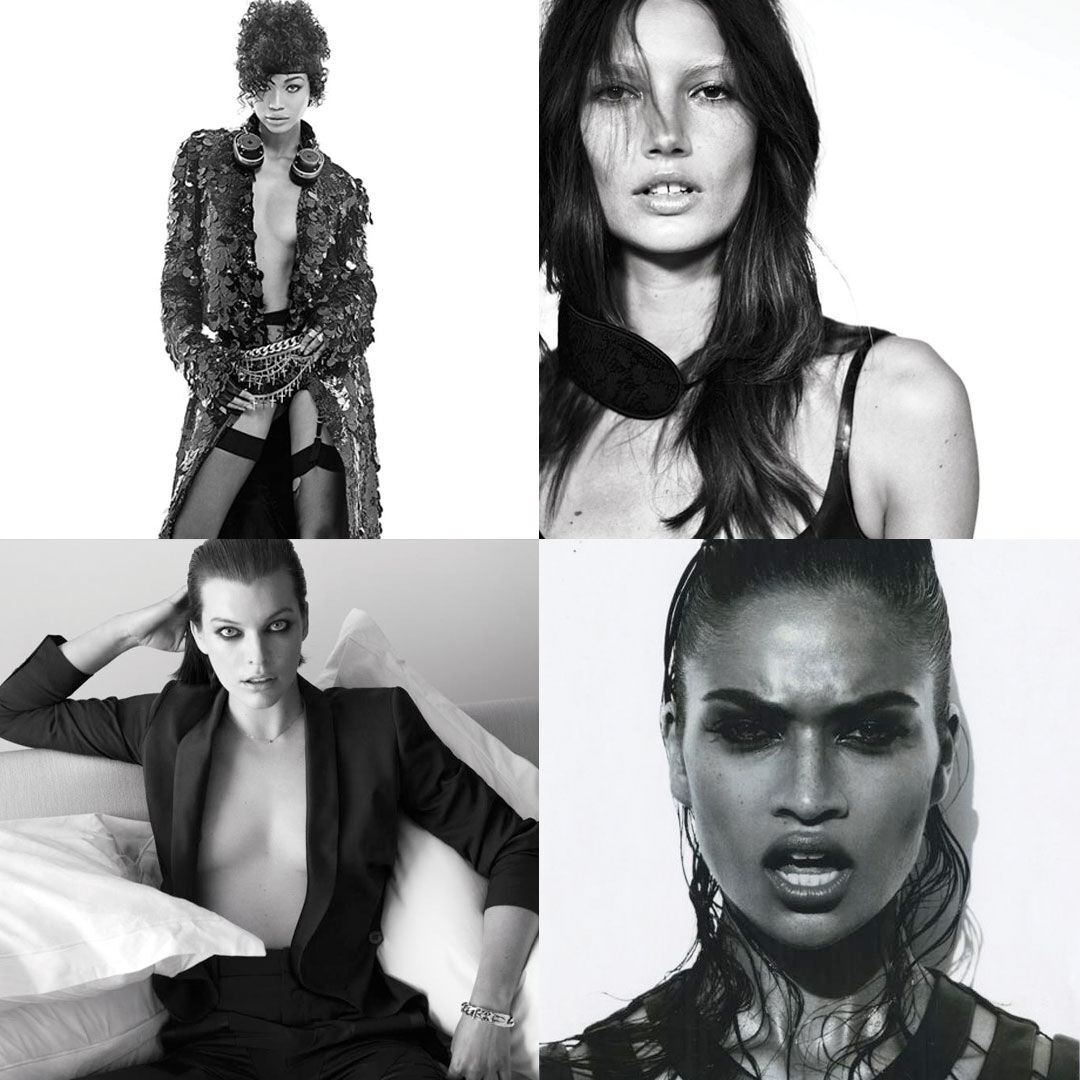