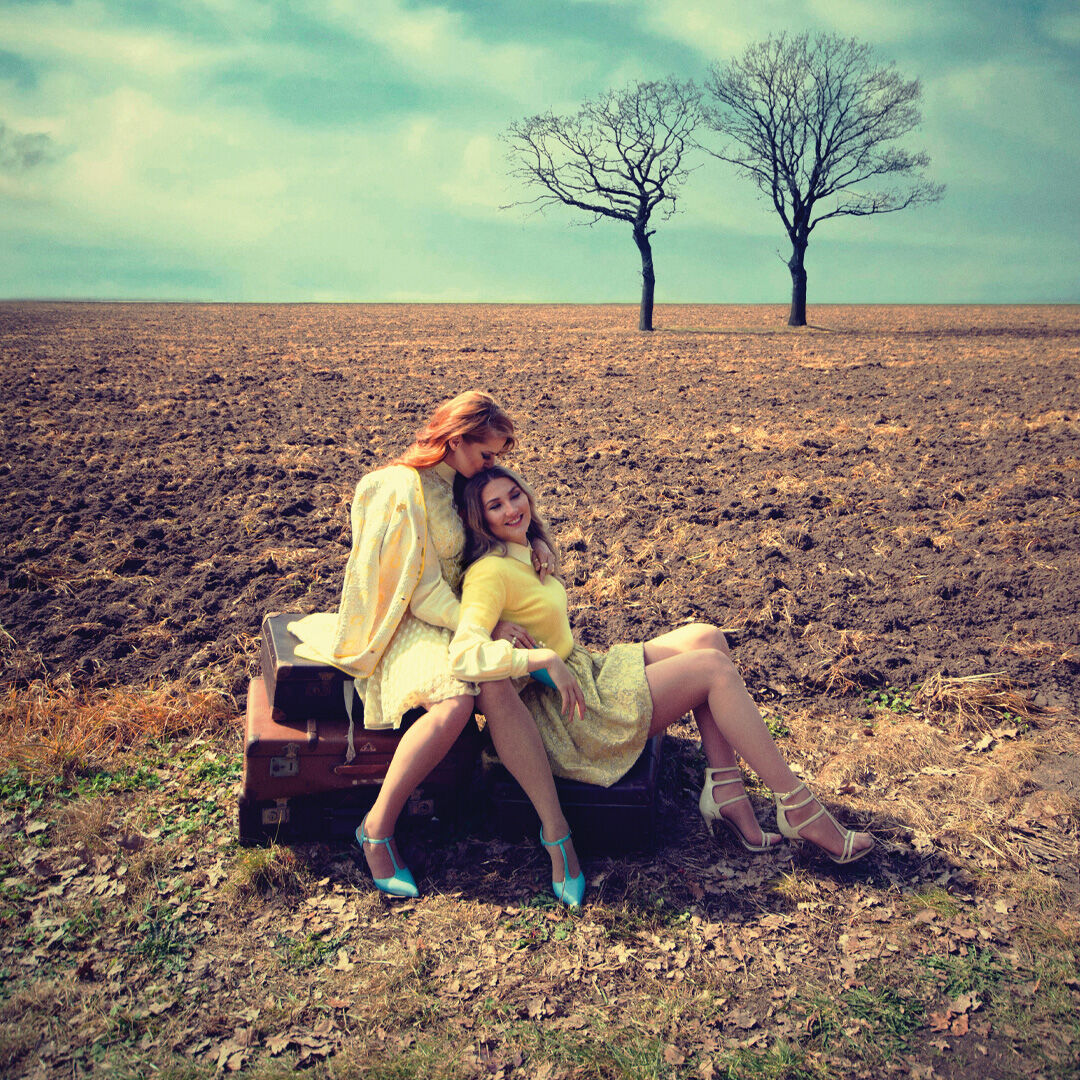 As soon as I held my newborn daughter Zilver in my arms, I realized that I had been given a hugely important task: to give her wings. So, I raised her using the exact same motto with which I design all my lingerie: dare to dream, dare to grow, dare to be. And I never stopped using my own wings to fly, traveling the world to make my dreams come true. Because I believed that being ‘more than a mother’ was the best way to teach by example. But what did Zilver think of having a mother with wanderlust?

Marlies: When you were little, I was away a lot on business trips. But whenever I could, I would bring you with me. We had some crazy trips; do you remember my store opening in Bangkok where you and I performed as majorettes?

Zilver: (laughs) Oh, I do! I was 7 years old. And how about that safari in South-Africa? I was convinced we were going to crash somewhere on the savannah in that tiny Cessna, and you slept through the entire bumpy flight!

Marlies: (laughs) Well, I figured: there’s nothing I can do about it, right? How do you look back on that aspect of your childhood?

Zilver: To be honest, I did miss you a lot when you were away. Do you remember how I would sometimes try to clean the house before you came home, so you would be extra happy to be back? But I somehow realized, even at an early age, that traveling was a big part of who you are. I accepted and respected that. And it now is a big part of who I am myself, hence the ‘wanderlust’ tattoo I got recently! When did your ‘wanderlust’ actually start?

Marlies: We used to spend our summer holidays on a camping in Spain where we would drive by car, passing through France during the night. When I was about 7 years old, I got it in my head that we would pass the Eiffel Tower, so I stayed up, afraid to miss it. Of course, my parents didn’t drive through Paris and I was devastated I didn’t get to see it! I did finally get to visit the Eiffel Tower, years, later, while backpacking through Europe by train with my sister. Wow, what a trip! I remember sleeping under a bridge because we were on such a tight budget.

Zilver: Wait a minute, you never told me that!

Marlies: (laughs) I didn’t want you to get any ideas in your head, young lady! But perhaps you understand even better now why having my own show during the Paris Fashion Week, a stone’s throw away from the Eiffel Tower, was such a big deal for me. It was the culmination of a lifelong dream. And it was extra special to have you there!

Zilver: I remember rushing on to the stage and literally jumping on top of you at the end of the show, even though you were surrounded by models and photographers. I was 9 years old and felt you had spent enough time with all those strangers all day. It was my turn!

Marlies: You were always very good about letting me know when you needed me; that’s why I felt it was safe for me to travel as much as I did. You always gave me honest feedback about my role as a mother. As a matter of fact, when you hit your teens, you told me you were fed up with traveling.

Zilver: I felt that I had been missing out on a lot of things happening at home with my friends. So, for a few years, I refused to travel, and you allowed me that space. But when I turned 16 and you offered to take me on a trip, anywhere I wanted to, I couldn’t refuse! I had been obsessed with Dexter (a crime series about a serial killer, red.) and we went to Miami to visit al his murder sites. That’s when my wanderlust kicked in for real, and I found out what a great travel team we make!

Marlies: Your topographical skills and sense of direction are unparalleled, whereas I am adventurous and easily make contact with locals. Plus, I take the best pictures of you for Instagram.

Marlies: That is so good to hear. Thank you for your support and patience, Zilver. I am incredibly lucky to have you as both my daughter and travel buddie. 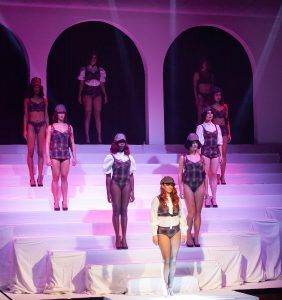 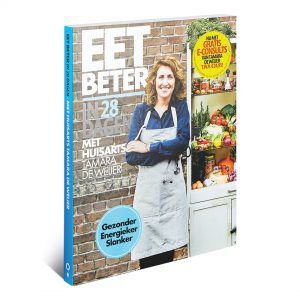